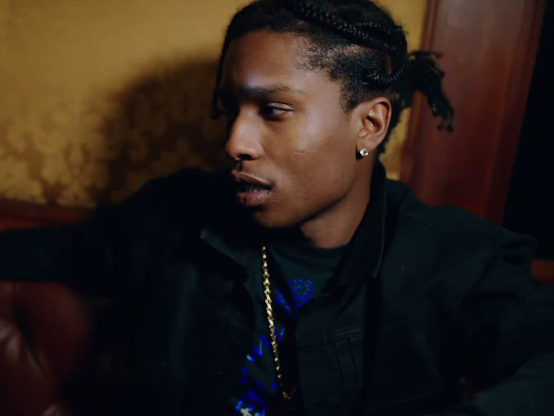 Although the 28-year-old rapper, born Rakim Mayers, wasn’t home during the heist, his sister was and the three men forced her to show them around while they grabbed about $1.5 million dollars worth of property. They also made a failed attempt to take Rocky’s safe, but couldn’t get into it because Rocky’s sister didn’t know the combination. The robbers left it on the sidewalk before they dipped off in their getaway car.

TMZ’s sources suspected this was a targeted hit and the outlet pointed out the robbery could be in relation to a video of A$AP Bari pushing some cash through a money counter that was posted to Rocky’s Instagram on Tuesday (May 16). The video has since been deleted.

“When you young and you getting too much money and you ain’t got enough time to count all your money,” the “L$D” rapper can be heard saying on the video. “Go ahead Bari blood. Count them racks real quick.”