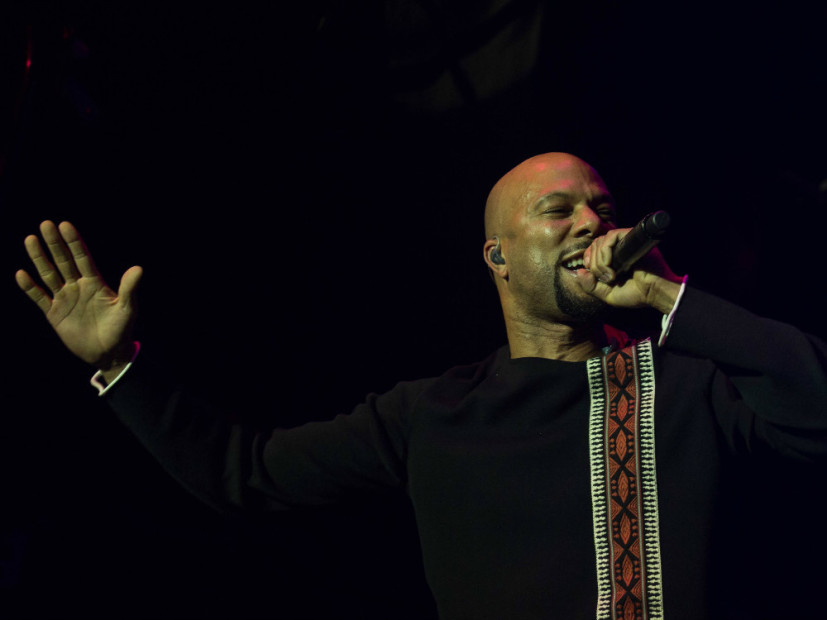 Serena Williams proved herself, as if we needed any more proof, to be a uniquely formidable athlete when she won the Australian Open this year while eight weeks pregnant.

An indisputable candidate for the title of GOAT tennis player, and maybe even athlete, nobody should have any doubts that she will continue to steamroll her opposition once she returns from her hiatus. At least that’s what her ex-boyfriend, rapper Common, has to say on the matter.

In a brief interview with TMZ, Common was asked if he thought Serena would “get back in the game” after giving birth, and his response was emphatic, to say the least.

“Man, she a champion, you know she will,” he said. “Look at what she’s done, she’s done things nobody has ever done. She’s the greatest tennis player to ever play, one of the greatest athletes to ever do it, you know she’ll be back, she’s a winner. Love.”

Wish we could all count on that kind of glowing review from our exes. Nevertheless, all the evidence would suggest that Common’s right on the money with this one. Williams has won 23 Grand Slam titles in her legendary career.

She’s been untouchable throughout and has shown no signs of slowing up… even when she’s serving for two.