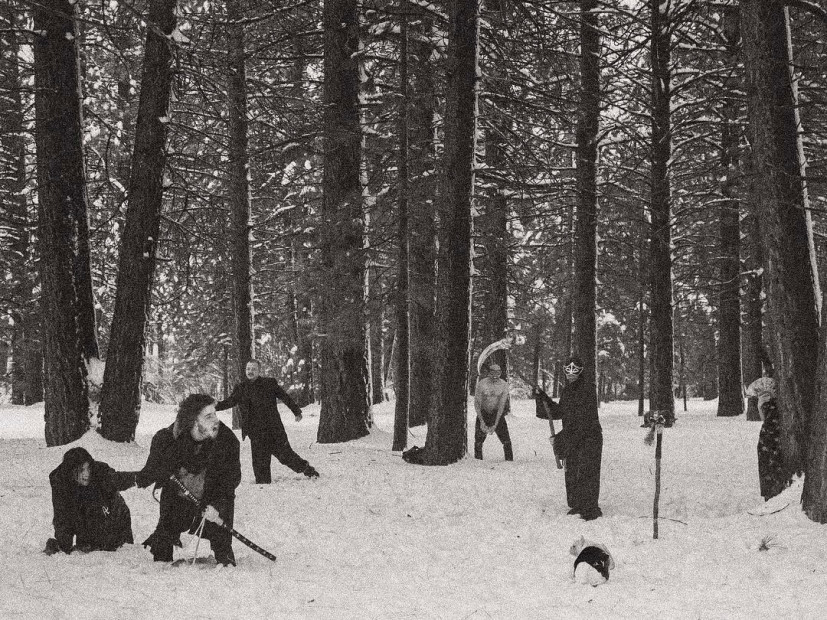 Azizi Gibson has returned with his latest LP, Memoirs of the Reaper.

The Grim Reaper himself has 11 tracks on the album, with features from King Mez and Warm Brew’s Ray Wright on “Passenger.” Memoirs of the Reaper includes the singles “Nintendo King,” “High” and the inspirational “Levels,” produced by frequent collaborator Kamandi.

This follows Gibson’s A New Life album, which dropped in April of last year.

Fresh off performing at Rolling Loud, Azizi is now touring Europe with THEY.

Check out Azizi Gibson’s Memoirs of the Reaper Apple Music and Spotify album streams, cover art and tracklist below.