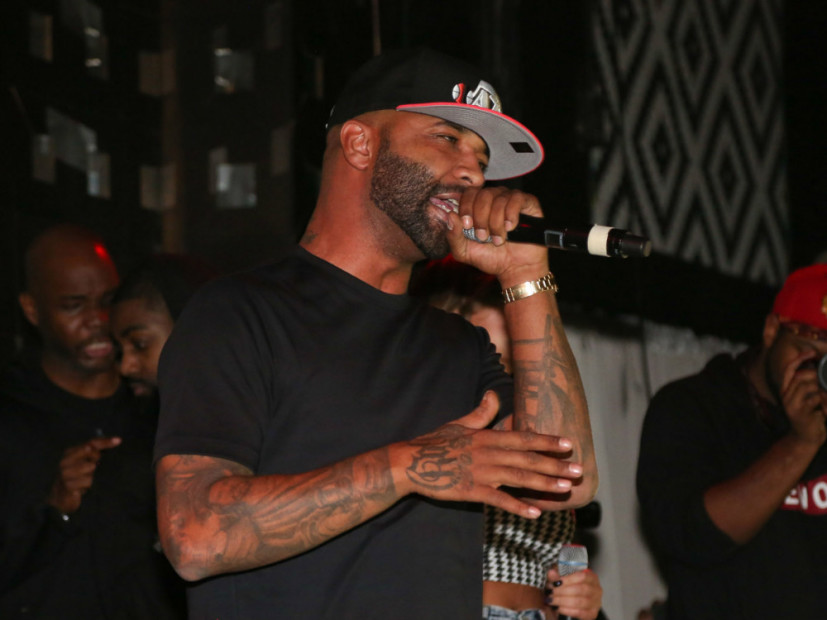 There are many people who have questioned Lil Yachty’s place in Hip Hop. Perhaps none more so than Joe Budden, who has criticized the Atlanta teenager multiple times. Most recently, the Slaughterhouse vet actually sat down with Lil Boat and roasted him about his blasé attitude.

“Feelings are fickle,” Budden said after Lil Yachty explained why he seems so happy all the time. “What that means is, they come and they go. Nobody is one thing forever. You cannot tell me … you would be lying to tell me that as a young man in this industry, in this music industry, in the music business, you are happy 24/7. That is a lie. That is bullshit. And I refuse to have somebody tell me bullshit. I want to have an honest conversation.”

Although there are those who sided with Budden, many thought that his own emotions got the better of him in the conversation.

Check out the best memes about Joe Budden’s attacks on Lil Yachty’s happiness below.

WHAT'S RAKIM'S MIDDLE NAME? RANK ALL OF PAC'S ALBUMS BY MOST HEAVENLY. RAP ALL OF 36 CHAMBERS WITH DIFFERENT VOICES RIGHT NOW. pic.twitter.com/QMN908vDTq

kindergarten class: "if you're happy and ya know it clap your hands!"
joe budden: pic.twitter.com/kuNtxVgq6Q

Yachty: I'm just happy to be alive
Joe budden: HAPPINESS IS A LIE YOUNG BROTHER PROLIFERATED BY THE WHITE MAN

On this episode of
"Joe Budden Yells At Random Objects"… pic.twitter.com/bwjLDU6hnM

THIS IS THE MOST INCREDIBLE THING THIS WEBSITE HAS EVER PRODUCED LMFAOOOO ??? pic.twitter.com/6ZNcOFVjUB

Joe Budden as a kid pic.twitter.com/5JA6BiQ1Gy

Lil Yachty: F is for friends who do st-

Joe Budden: F is for fire that burns down the whole town!!! U is for uranium… BOMBS!!!!! pic.twitter.com/lFGGF12KTJ

Joe Budden trying to stop someone from being happy pic.twitter.com/SXiiYW5Uwh