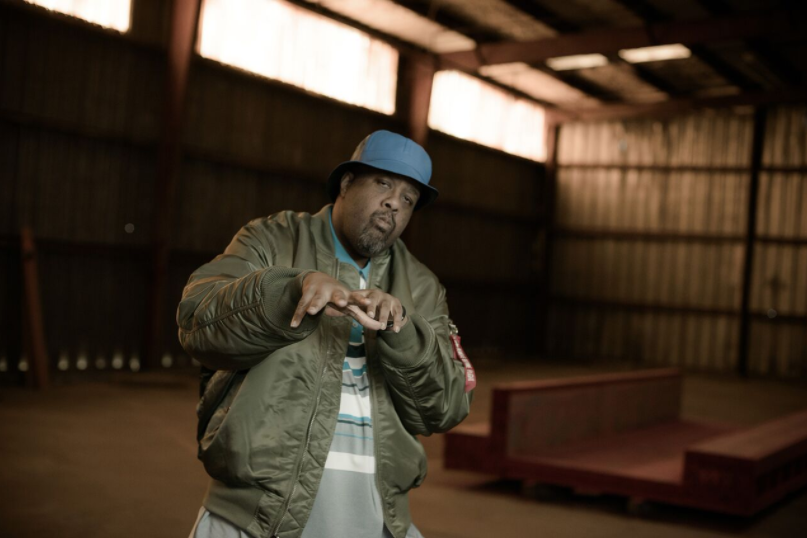 Frisco, CO – As the sole MC for beloved Bay Area Hip Hop duo Blackalicious, Gift of Gab has risen to notoriety thanks in part to his impeccable rhyming abilities coupled with undeniably brilliant wordplay. While on a tour stop in Frisco, Colorado, where he was performing at 9,075 ft. with his Quannum Projects family — Latryx, Lyrics Born, Chief Xcel (the other half of Blackalicious), singer Joyo Velarde — he had some time to explain the title of his forthcoming EP, Rejoice! Rappers Are Rapping Again!, which he announced in January.

“I’m a big fan of lyricism,” Gab tells HipHopDX. “I’m a big fan of Big Daddy Kane, Rakim, Kool G Rap — even the lyricists of today like Kendrick Lamar. It got to a point where it seemed like a lot of people weren’t focusing on it. I understand some people’s reference points are different and sometimes it’s just about party music — there’s nothing wrong with that. This is just my opinion.

“Lyricism is a lane in itself, but it’s a lane I love,” he adds. “It’s a craft that I really take seriously. I’m on some ‘lyricism is back’ tip. Not to say it was ever fully gone, but I’m hearing a lot of rappers who really care about what they’re doing as a wordsmith.”

Comprised of eight new tracks, Rejoice! Rappers Are Rapping Again! comes with minimal features, but of the two on the album, A-F-R-O and R.A. The Rugged Man (“Freedom Form Flowing”), both of their verses tie into Gab’s respect for lyricism.

For this particular album, Gab is taking a different approach and launching it with Patreon, an online platform that allows content creators to build their own subscription content service. Each month, fans will get a chance to get exclusive Gift of Gab songs. Ten percent of the earnings will go to the National Kidney Foundation. As many are well aware of, Gab has been waiting for a kidney transplant for several years. He hopes his Patreon campaign will be a template for the way independent artists manage their careers, while helping those in need.

“Patreon is revolutionary,” he says. “It takes out the middleman and creates a direct consistent connection between the artist and the fans. It’s a subscription to constant new music from the artist, and I’m really excited.”

Check out the “Gentrification Song” remix, cover art and tracklist below. 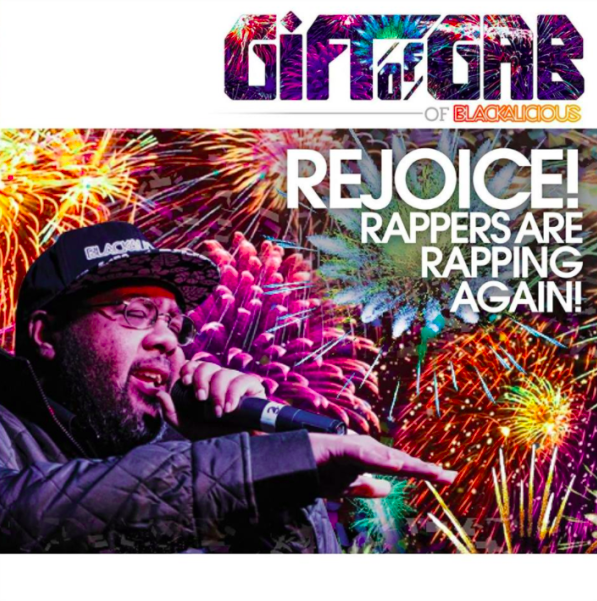