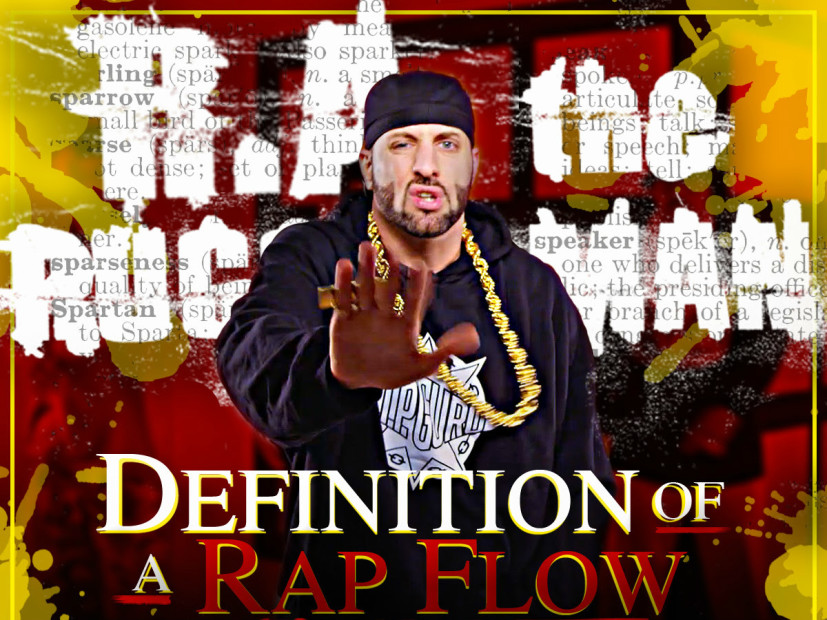 Definition of a Rap Flow Tour

R.A. The Rugged Man Going On Tour With A-F-R-O

R.A. The Rugged Man is set to embark on the Definition of a Rap Flow Tour this winter and he’s bringing along young gun A-F-R-O.

The tour is set to hit more than 30 cities across North America, starting on December 10 in Milwaukee, WI and wrapping up February 11 in Stanhope, NJ.

To celebrate, A-F-R-O has released a new track, a remix of WWE legend John Cena’s “The Time is Now.”

R.A.’s last LP was 2013’s Legends Never Die, but the underground vet has remained active releasing a slew of singles and lending his bars to quite a few features. If you’re looking for a dope holiday tune, check out R.A. and Mac Lethal’s “Crustified Christmas.”

A-F-R-O is an 18-year-old rising star that R.A. took under his wing. The Bellflower, California native has shrugged off the typical West Coast gangsta rap for more of a Golden Era vibe with his biggest influences being Rakim, The Notorious B.I.G. and KRS-One.

In an interview with HipHopDX earlier this year, A-F-R-O detailed R.A.’s mentorship and how they connected in the first place.

“He’s been my favorite rapper since I was thirteen,” he said. “There was Rakim but hearing R.A. made him one of the most incredible emcees to me. When he started this contest in 2014, all my homies started posting in his comment section about me. I was sixteen at the time. He dropped all the instrumentals to his album released a year before and I was still in high school at the time. All he wanted was for people to make songs from it in a contest. Everybody was trying to kill each other in the contest and I just wanted to make a song to one of R.A.’s beats so he could possibly hear it. I put it in the day before my birthday and a week later, he posted my thing and shouted me out. He had a gameplan a month before the contest ended. Because of him, I’ve been to Iceland, London, Austria, Norway.”

Check out the dates for the Definition of a Rap Flow Tour below.