Veteran Long Island, New York emcee/author R.A. The Rugged Man has announced his latest album, Legends Never Die. The release will come from R.A.’s longtime label home Nature Sounds Records. In a promotional video for the album, the early 1990s sensation called the album “uplifting,” after noting that he revised its themes during recording. Additionally, R.A. noted that stylistically, it channeled back to his “Crustified Dibbs” era, a moniker which R.A. used in the early ’90s, as a Jive Records hopeful and prominent lyrical figure in New York.

Legends Never Die will be a follow-up to R.A.’s first released album, 2004’s Die, Rugged Man, Die. The video is below: 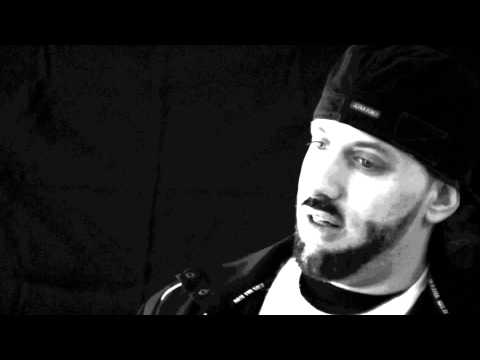 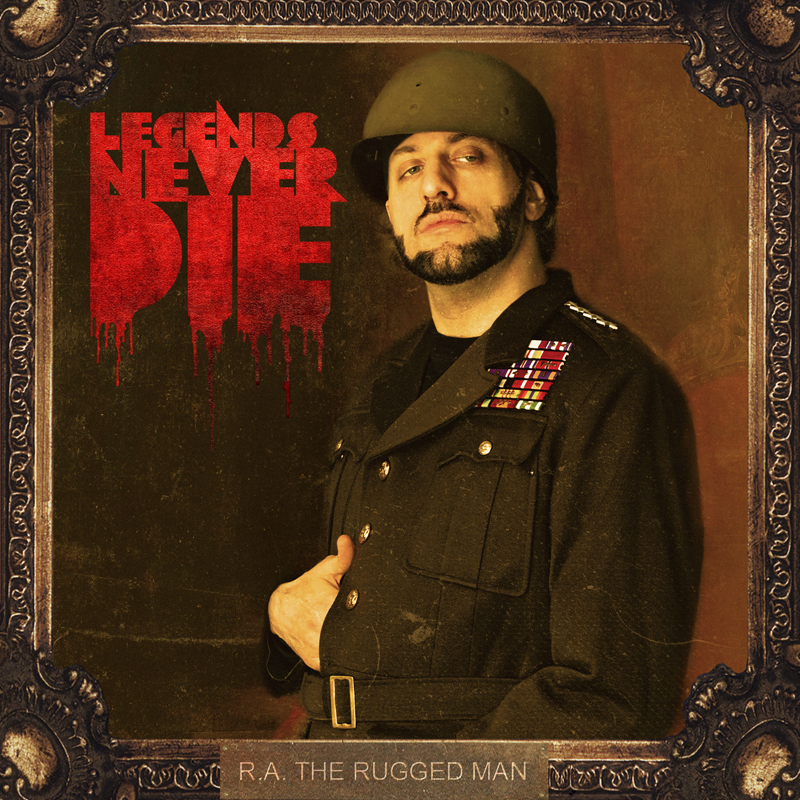