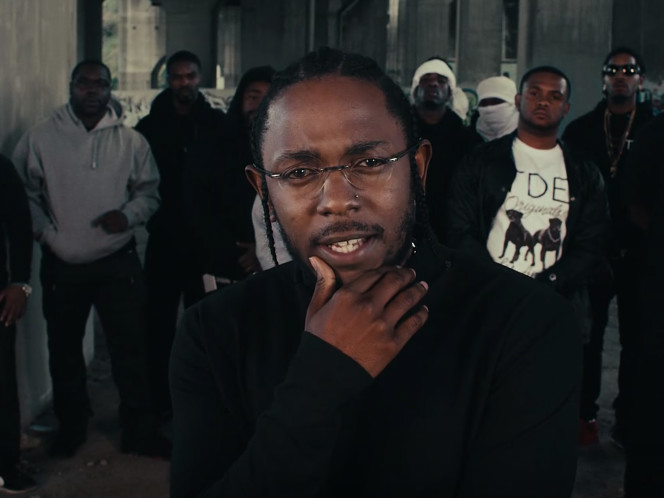 The hype for whatever Kendrick Lamar is cooking up next has the world listening to his single “Humble.” enough that it catapulted to the #2 slot on the Hot 100 chart in its first week. The song tallied 111,000 sales and was streamed 49.8 million times.

According to Billboard, this is the highest debut for a rap song since 2010 when Eminem’s “Love the Way You Lie” featuring Rihanna also debuted at the #2 position.

“Humble.” is K-Dot’s highest-charting single as a solo artist. He’s hit #1 with an appearance on Taylor Swift’s “Bad Blood” and had two other features crack the Top 10. His previous Hot 100 best was “Swimming Pools (Drank),” which peaked at #17 in 2012.

As April 7 came and went, Kendrick fans patiently (or not) wait for his next album, expected Friday (April 14).