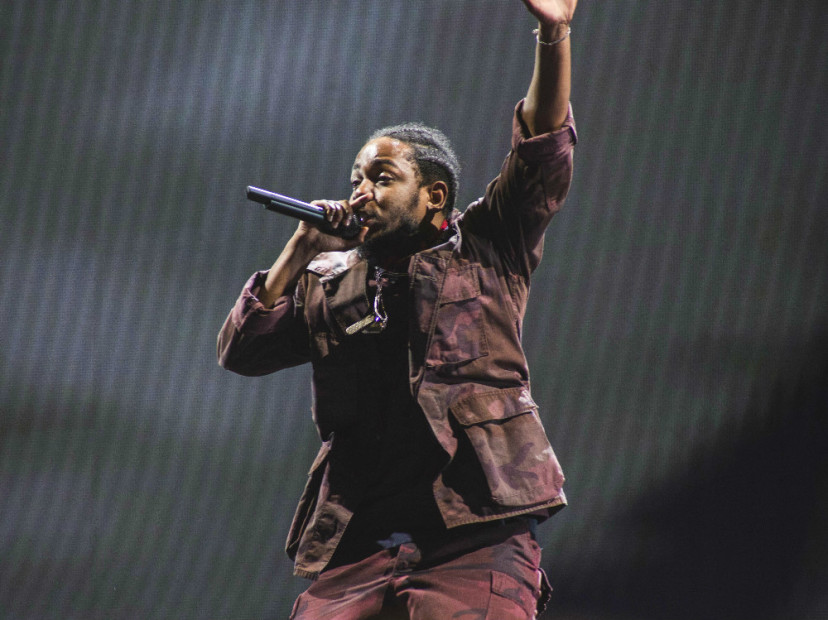 Just half an hour before April 7 — the day of fate named on “The Heart Part 4” — arrived, Kendrick Lamar shares the release date for his fourth studio album, which is April 14.

The album is available for pre-order on iTunes, although the title and tracklist are not yet revealed. The cover art is a black square, which might be the cover art or we might be waiting for placement of the official cover art to come.

This is the follow-up to the Grammy Award-winning battle cry that was To Pimp a Butterfly.

While there is little known about the new project, K.Dot has released the single “Humble.” with presumed shots at Big Sean but it also put on for the homies.

Check out What We Know About Kendrick Lamar’s Upcoming Album (Even If It Isn’t Much) while we wait one more week.