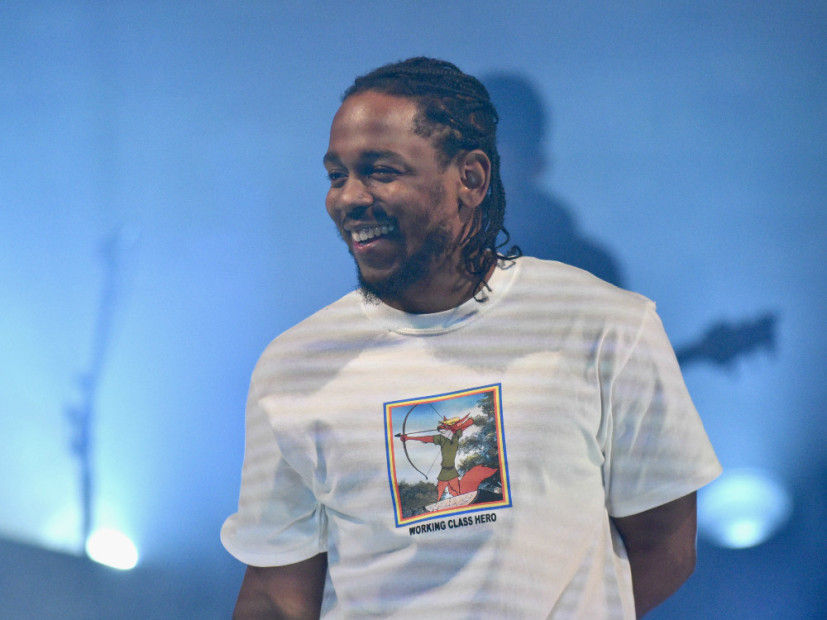 Twitter – Kendrick Lamar had everyone’s hopes up when he mentioned the date April 7 on his new single, “The Heart Pt. 4.” It appears, however, that was just a warm-up for when the Compton native actually drops his fourth studio album on April 14, a full week away, which understandably has Twitter users losing their minds. Although there is, in fact, no album (yet), the dramatic reactions are almost worth it. They range from fury and devastation to tying it to the recent Syria bombings, to patience and anticipation. Check out some of them below and read what we know about the forthcoming project here.

Those Who Are Furious, Disappointed And/Or Devastated

The fact that Kendrick Lamar didn't drop his album tonight but instead the preorder so I gotta wait another week…. pic.twitter.com/GmQ9acrvKL

Kendrick Lamar isn't gonna drop his album til April 14 and this is how I feel: pic.twitter.com/EMwlfVkPtT

When you waited all week for a Kendrick Lamar album and got a Joey Badass album instead pic.twitter.com/Xy39zzmAZZ

Did I really think Kendrick Lamar's album was coming tonight? No. ?
Am I still kinda disappointed? Yes. ?@kendricklamar #kendricklamar #tde

… So no album? @kendricklamar pic.twitter.com/ch9sk4Yaqs

Kendrick Lamar to the world: pic.twitter.com/zGEHOoiGl4

YOU AND YOUR ALBUM WERE THE ONLY REASON I WAS LIVING TODAY AND NOW YOU PUSHING IT BACK ONE MORE FRIDAY @KENDRICKLAMAR ?! pic.twitter.com/mGGK5yoigC

Niggas got jobs and work tomorrow morning you can't be pulling this kinda shit I could've been sleep. @kendricklamar

Those Who Are Linking It To The Syria Attacks

All these missiles and Kendrick Lamar's album is still gonna be the most destructive.

Everybdy talking about Syria. We're at the edge of falling into war. And there's me, still waiting for Kendrick Lamar to drop the album. pic.twitter.com/tSADrtjnhi

BREAKING: Sources confirm that that bombing was actually the @kendricklamar album, not tomahawk bombs are previously reported

Those Who Are Still Patient, Anticipatory And/Or Making Light Of It

'YALL GOT TILL APRIL 7 TO GET YO ISH TOGETHER' #Album AND NOW @kendricklamar BE LIKE: pic.twitter.com/nfGLcW7p7N

The hype for Kendrick Lamar's new album wasn't so bad considering we now have an official release date ? pic.twitter.com/2xrGB9oMSE

THIS NEW KENDRICK LAMAR ALBUM IS A CLASSIC!!!…No it's not out yet..I'm just preparing yall for what's going to happen on Twitter tomorrow.