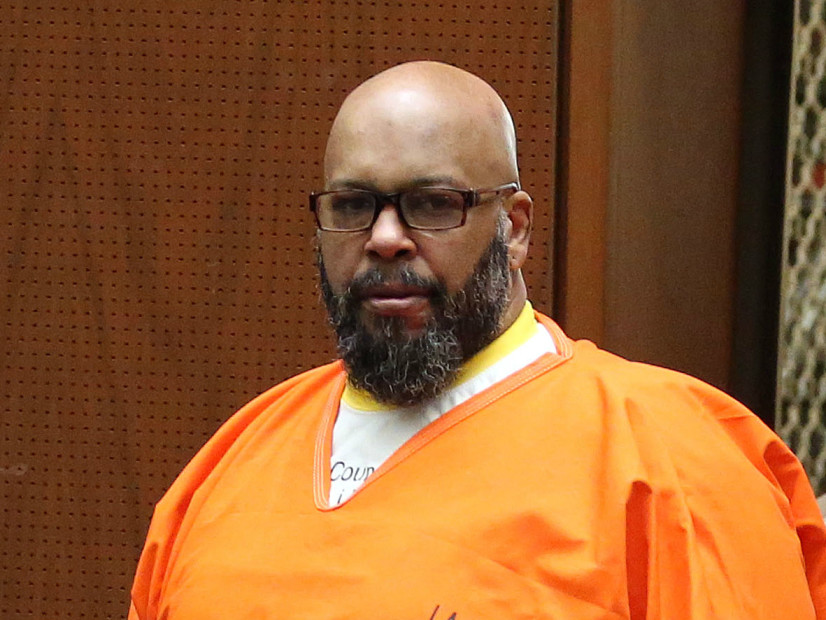 [UPDATE]: Suge Knight’s lawyer, Thaddeus Culpepper, has denied making any affidavit on behalf of his client regarding the murder of Tupac Shakur.

In a statement to HipHopDX, Culpepper calls the story where the former Death Row exec named Tupac’s killer and said that he was the intended target “fake news.”

“As counsel for Mr. Knight, my duty is to represent and assist him in his present cases,” the attorney says. “I have never made any statements regarding Tupac Shakur, nor have I made any statements on my client’s behalf regarding Mr. Shakur, written or otherwise. Articles relying on this unattributed press release are without merit.”

It was originally reported that Knight verified the claims of the documentary Tupac Assassination: Battle For Compton that his ex-wife Sharitha and Death Row Records security chief Reggie Wright Jr. were behind the hit on the mogul the fateful night in Las Vegas where Tupac was shot instead. He died days later.

(This article was updated April 5. The original story is below.)

Another chapter in the saga of the investigation of Tupac Shakur’s murder has been revealed as Suge Knight‘s lawyer says in an affidavit that Suge knows who killed the West Coast rap icon and that it was, in fact, Suge himself who was the intended target of the hit.

The rap mogul made the claims through lawyer Thaddeus Culpepper and said that his ex-wife Sharitha and Death Row Records security chief Reggie Wright Jr. were behind the infamous drive-by shooting, WENN reports. Tupac was shot in Las Vegas on September 7, 1996 riding in the passenger seat of a BMW that Knight was driving after they attended a Mike Tyson boxing match. He died six days later.

The story is told in the documentary Tupac Assassination: Battle For Compton, which was released on DVD earlier this year. When Knight found out about the project, he reportedly sent out private investigators to find how the filmmakers knew what happened that fateful night.

“He admitted to Culpepper that the theories in the movie were true,” a source said.

The theory says that Sharitha and Wright conspired to take out Knight to take over Death Row. It’s not a new theory, though. A similar chain of events was put forth in the book Tupac 187: The Red Knight, which was co-written by former LAPD detective Russell Poole and the same people behind the Battle For Compton film, Michael Douglas Carlin and Richard Bond.

“Culpepper told Carlin individually that not only did Knight confirm the events as portrayed in Compton, which portray Knight was the intended target and Shakur as collateral damage, as true, but also goes on to allege that these 1996 events may have been the first in a history of attempts on Knight’s life, culminating in the recent attempted killing of Knight at the 1OAK Club in Los Angeles, where Knight was shot six times,” a film spokesperson explained.

Wright Jr. has commented on the shooting before, and has denied any involvement.

Previously, former LAPD detective Greg Kading gave an account of Tupac’s murder that accused Puff Daddy of being behind the crime, claiming he hired a hitman to take out Biggie’s rival. Kading told his story in the book Murder Rap, which was then turned into a documentary.

Tupac’s life will be featured in the upcoming biopic, All Eyez on Me, due out in June.