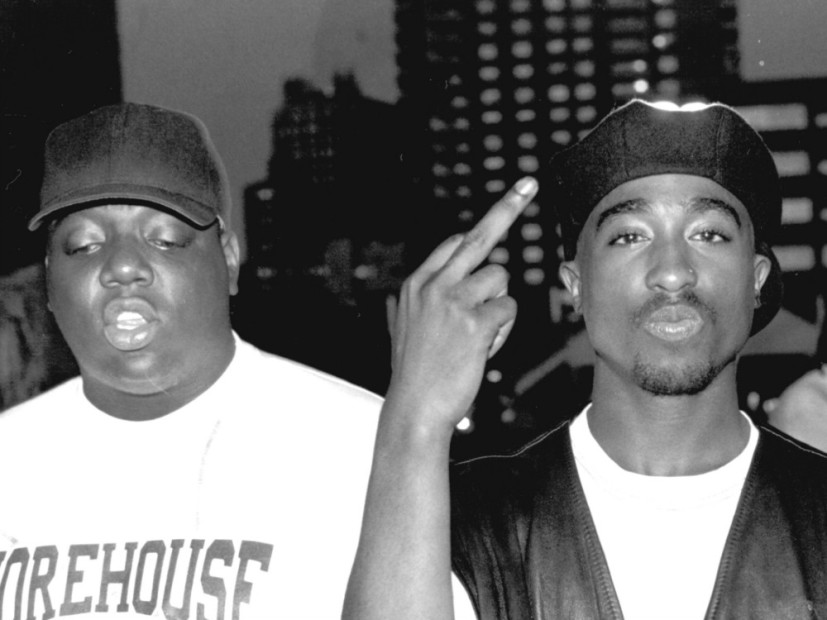 While fans are getting impatient waiting for the Tupac biopic All Eyez On Me to drop, USA Network has announced it will be releasing a true crime drama about the deaths of ‘Pac and The Notorious B.I.G.

The deaths of Shakur and Biggie have been the subject of many books, dramas and documentaries. The latest take on the deaths of two of Hip Hop’s finest-ever artists will take the form of a scripted true crime story called Unsolved.

The Hollywood Reporter has shared that USA Network has picked up the pilot and that the show will form part of the network’s 2016-2017 slate, suggesting that the series will drop sometime within the next 12 months.

According to the publication, the show will focus on the work of LAPD Detective Greg Kading who led several investigations into the two high-profile murders. He also authored the book Murder Rap: The Untold Story of Biggie Smalls & Tupac Shakur Murder Investigations, which was turned into a documentary of the same name. Kading will serve as a consultant and co-executive producer on Unsolved.

The project has some of television’s heavy-hitters on board: Suits writer Kyle Long is attached to write the pilot episode and Anthony Hemingway will direct — meaning that fans of his work on The People v. O.J. Simpson: American Crime Story can hopefully expect a similar caliber of story-telling.

There’s no release date set for Unsolved yet, but at this rate, it could definitely hit screens before All Eyez On Me does.