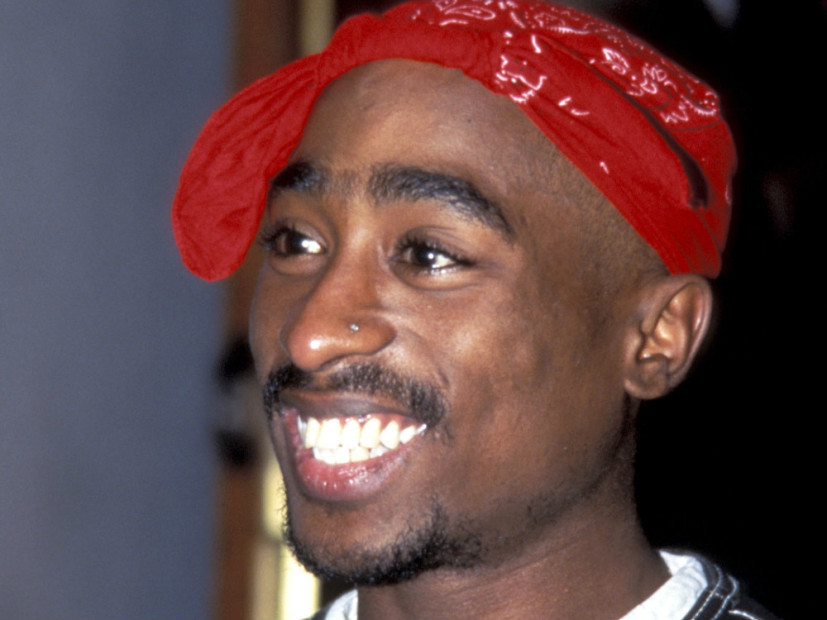 Conversations regarding Tupac’s relationship with Death Row normally revolve around Suge Knight and him being a high-ranking member of the notorious Bloods gang.

However, according to a recent Instagram post from Tha Dogg Pound member Daz Dillinger, ‘Pac had ties to rival gang The Crips.

Interest in Tupac is strong as his All Eyez On Me biopic is set for release in June. Most recently, Ice-T spoke with Drink Champs about the first time he heard infamous Biggie diss track “Hit Em Up.”

‘Pac never officially claimed a gang and was known for once attempting to bring a treaty between both the Bloods and Crips around 1992 in Watts. Putting together a Thug Life code, Pac tried to reduce violence in the community.

As Suge spends his time in jail awaiting trial for murder charges stemming from a 2015 incident in Compton, Daz made an Instagram post last year taking shots at the former Death Row head.

WHAT COMES AROUND GOES AROUND