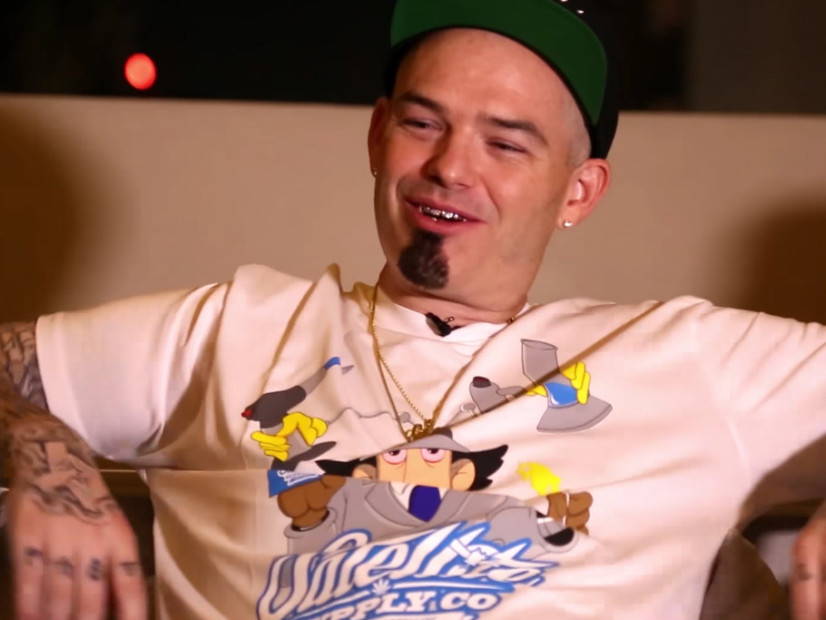 Paul Wall and Baby Bash have been cleared of drug charges after facing a possible life sentence. According to the Houston Chronicle, a grand jury let the two rappers free today (March 21), deciding there wasn’t enough evidence to prosecute them after they were arrested during a police raid in December.

“I’m ready to hop on the next flight to Denver right now,” Paul Wall said after hearing the decision. “I go places where it’s legal, and it’s legal in 25 states – so I do smoke where it’s legal.”

The charges involved possession of THC with intent to sell, which is a felony in Texas. Baby Bash had previously admitted that the arrest was a learning lesson to be more careful and more aware of where to use marijuana.

Wall echoed those sentiments in court and encouraged people to stand with those facing the same battle he was.

“I was facing life in jail for something so minor, and there’s people who are going through the same thing, fighting these same battles day in and day out,” he said. “Don’t be so quick to turn your back on people who are fighting things. You need to be there for them.”

The two H-Town rappers were arrested with a group of people at a smokeout. Five others were indicted on charges stemming from the party.

Paul Wall and Baby Bash were also arrested in 2011 in El Paso for marijuana possession.