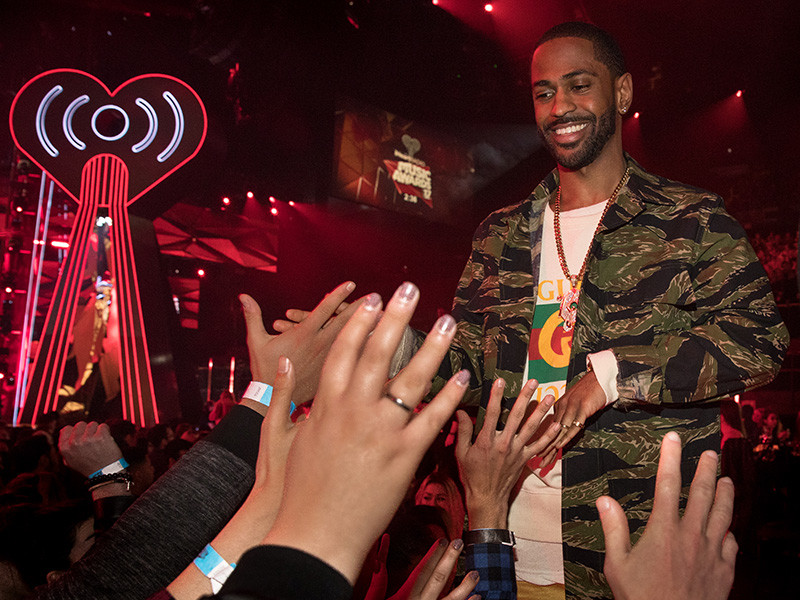 Inglewood, CA – Chance The Rapper has been on the scene for years now, but his 2016 mixtape Coloring Book has truly propelled him into the stratosphere.

After claiming the titles for Best New Artist and Best Rap Album just a few weeks ago at the Grammys (as well as DX’s Best Rap Album of 2016), the Chicago MC continued to cement his spot as Hip Hop’s hottest prospect by winning Best New Hip Hop Artist at the iHeartRadio Awards.

Chano beat out stiff competition from Kevin Gates, D.R.A.M., Kent Jones and Desiigner to take home the accolade. Chance had once again been nominated in the Best New Artist category, but lost out to The Chainsmokers.

Chance wasn’t in attendance at the pop-heavy ceremony at The Forum in Inglewood, California on Sunday night (March 5), instead spending part of the weekend discussing funding for public education with activist DeRay Mckesson.

Happy Birthday Chicago. Time to do our jobs. pic.twitter.com/whEDQeAIjA

It was good to talk about funding for public education today, @chancetherapper. Our kids deserve more — in Chicago & in Baltimore. https://t.co/GDw7TcEZHC

It was a good night for Drake too. The Canadian superstar didn’t manage to snag the Best Artist award for which he was nominated, but VIEWS was declared the Best Hip Hop Album. Not only that, but the 30-year-old won Best Hip Hop Artist and Best Hip Hop Song for “One Dance,” as well as R&B Song Of The Year with Rihanna for “Work.”

Drake’s compatriot The Weeknd beat out such heavyweights as Beyoncé and Rihanna to claim the spot of R&B Artist Of The Year, with Bryson Tiller being named the best newcomer in that genre. R&B Album of the Year went to Rihanna’s Anti.

As for Hip Hop performances, Big Sean took to the stage for a short set that featured “Bounce Back” and “Moves.”

See the full list of iHeartRadio Awards winners here and check out some more photos from the show below.