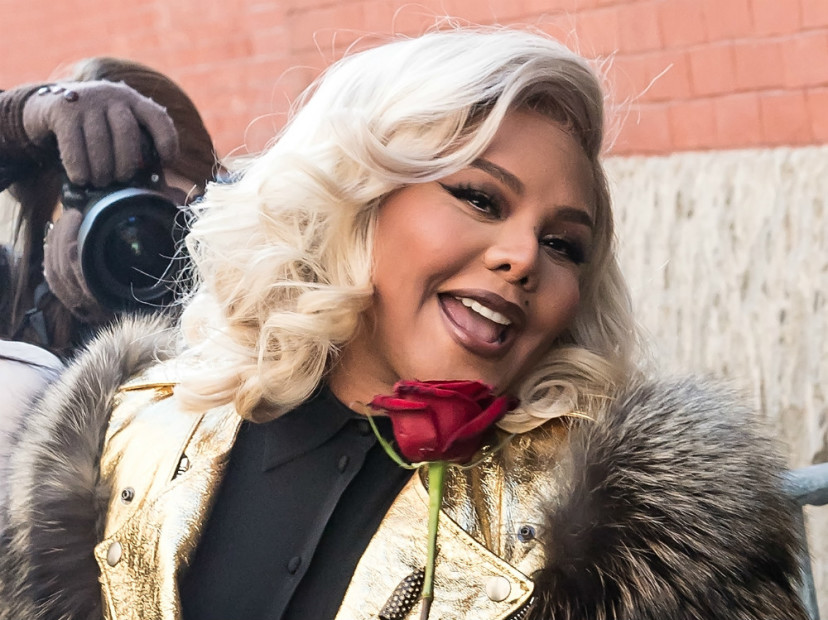 After Remy Ma dropped her seething Nicki Minaj diss track, “SHETHER,” over the weekend, naturally the Hip Hop community started buzzing about the undeniably brutal one-two punch to Barbie’s ego. As the chitter-chatter reaches fever pitch, rumors start to fly and Lil Kim is apparently on the receiving end of one of them, something she addresses in a recent interview with Billboard.

When asked about the possibility of doing another “Ladies Night” collaboration, she took the opportunity to shut down the rumor she was doing a second Minaj diss track with Remy Ma. Kim, of course, did a diss track of her own, “Black Friday,” over Pharoahe Monch’s “Simon Says” beat in 2010.

The rumors of a new diss track started swirling after Lil Kim spoke about working with Remy and Cardi B at a concert in Pennsylvania over the weekend.

“But the situation with Remy, for them to say that we were coming together to do a diss track?” she continued. “First of all, after hearing ‘SHETHER,’ that shit is so hard, Remy don’t need no damn help! Why would I need to come together for that? I mean, I’m into the music and I’m speaking musically wise — the song is just hard, period. Just like [Drake’s] ‘Back To Back’ was hard — just good Hip Hop music. But I got nothing to do with that. When I had my situation and my situation came up, I handled my business. If anybody comes to me, if ol’ girl came to me, I’ma give them the business. That’s just the bottom line of it. So if it ain’t coming my way, I ain’t got nothing to do with it. Me and Remy is cool. I hate when media do that.”

So, that’s that. There is no Remy Ma diss track featuring Lil Kim in the near future — or perhaps ever, which might crush some people’s hopes and dreams for a second round. However, that doesn’t mean Remy isn’t gearing up for another solo assault. Until then, check out the 2010 Kim diss above.