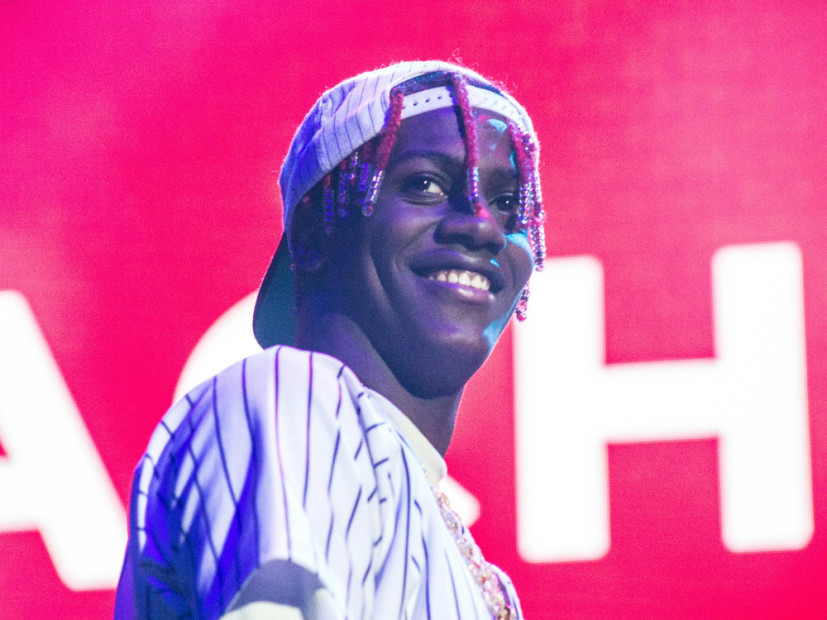 Lil Yachty doesn’t care if you think he should listen to The Notorious B.I.G. or Tupac. During his guest appearance on Taylor Bennett’s “Neon Lights” track off the Restoration of an American Idol album that also features Supa Bwe, the 19-year-old rapper addresses the criticism he’s received for his past comments saying he didn’t grow up on many esteemed Hip Hop acts.

Lil Yachty has been open about not being familiar with Tupac or Biggie, even calling the Bad Boy legend “overrated” in Pitchfork’s popular Over/Under video series before clarifying that he “never meant to disrespect anybody,” adding, “I know who the legends are and I know the legacy that he brung.”

He also commented that he can’t name five songs from either icon.

He seemingly received criticism from Anderson .Paak over his statements and some more blatant attacks from several others (just peep our comments section). Many, including Pete Rock and Lord Jamar, have blasted the Atlanta artist (he doesn’t classify himself as a rapper) for his mumble rap style.

The Quality Control signee is preparing the release of his debut album, Teenage Emotions.