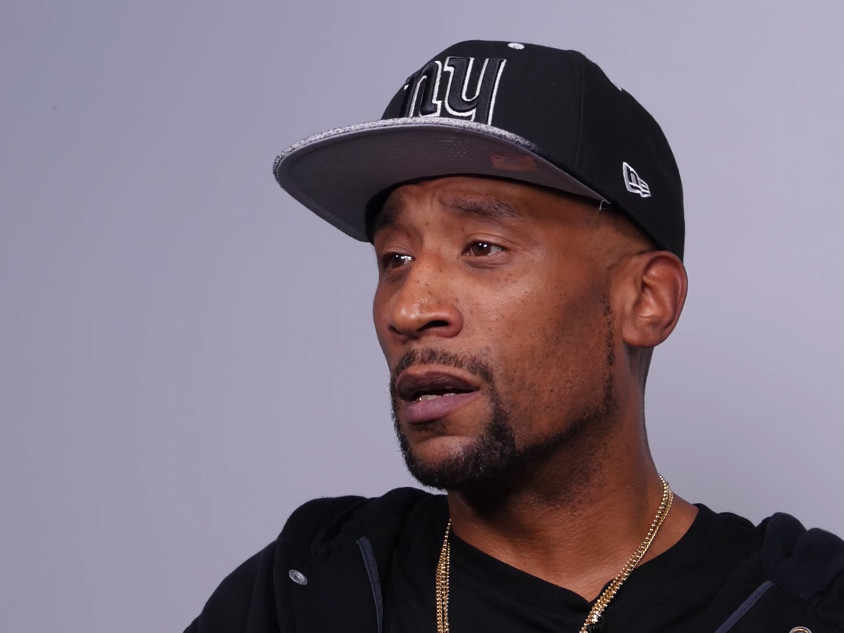 As the war over the relevancy of mumble rappers wages on, Lord Jamar offers his explanation as to why people enjoy Lil Yachty‘s music: they’re “stupid.”

DJ Vlad asked the Brand Nubian MC about the surge of new generation Hip Hop acts such as  Desiigner, Lil Uzi Vert and Lil Yachty that use melodies in place of substantial lyrical content.

“Sometimes what’s appealing is because the people have been dumbed down so much that the people who like this are actually stupid,” Lord Jamar says.

He makes his point by replacing the words to “1 Night” with the alphabet.

“Not every fucking song is that fucking simple,” he says. “Then again, that could be part of the genius of the song ’cause we all know our fucking ABCs. So maybe to come with something so simple that even you could put your ABCs to it, I don’t really like that one.”

Although Vlad disagrees with Jamar’s notion, a lot of Hip Hop heads agree with the OG that those who listen to mumble rap may be lacking a few necessary brain cells.

Yachty’s dad recently spoke on his son’s music and addressed who should really be listening to it. It’s not the old heads such as legendary producer Pete Rock.

Lil Yachty’s relevance keeps on growing despite the hate he receives over his records. D.R.A.M.’s “BROCCOLI,” which the 19-year-old is featured on, has been maintaining its top spot on the Billboard charts, reigning at #2 for consecutive weeks.

Frustration comes from many in the Hip Hop community, especially due to Yachty’s laid-back, nonchalant attitude toward the genre and its history, even admitting to not being able to name five Tupac or The Notorious B.I.G. songs.

Watch the full DJ Vlad interview with Lord Jamar below.