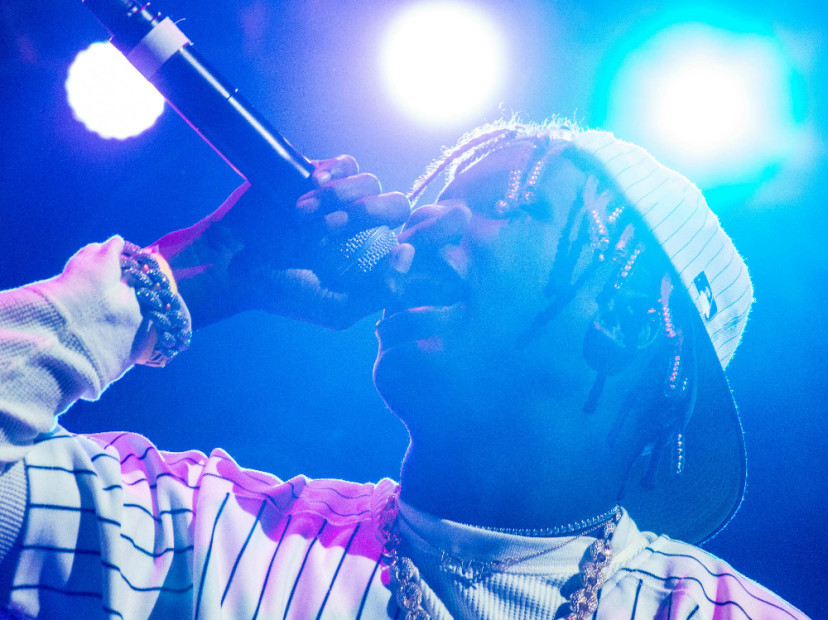 Lil Yachty is preparing his debut album and announced that it will be called Teenage Emotions in a cover story for MTV.

The Atlanta rapper explains the importance of staying true to himself in the album process even when people, including Pete Rock and Anderson .Paak, have said Hip Hop is being tarnished by his happy-go-lucky style.

“My fans are so loyal and dedicated that I don’t care that much about winning people over, but I know it’s gonna change and people will eventually give my shit a chance, bro,” the 19-year-old says. “That’s why I’m working so hard on this album, not to please others, but I’m just really trying, bro, to show people that, like, I’m not just fucking bad! … I’m not a joke. I’m not making fun of Hip Hop or being disrespectful. It’s not play rap, it’s as real as anything.”

Much of the criticism has come from Yachty being honest about not being familiar with legends including 2Pac and The Notorious B.I.G. He explains that every genre, using the example of rock music, has different sounds and layers, so he is confused as to why Hip Hop has to be “hardcore, street, storytelling, the struggle.”

“People say I’m destroying Hip Hop, and I’m like, there’s so much Hip Hop, and it’s so popular, so I don’t know why I have the power to destroy it,” he says.

Teenage Emotions will come after Yachty dropped his Lil Boat mixtape in March and then signed to Quality Control.