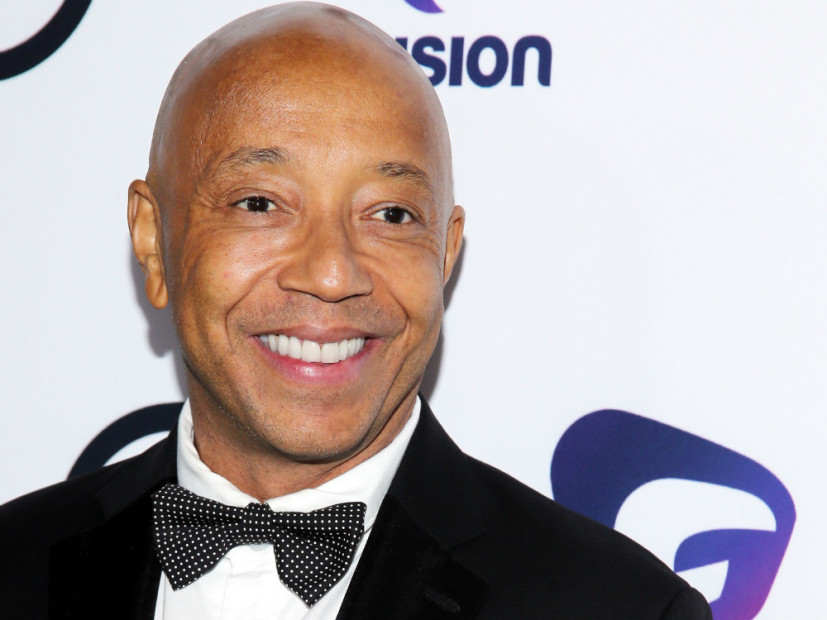 Russell Simmons Details Success Of "I Am A Muslim Too" Rally

Los Angeles, CA – This past Sunday, (February 19), Russell Simmons hosted his “I Am A Muslim Too” rally in New York City’s Time Square. Beginning promptly at 12 p.m. and running for four straight hours, the goal was to protest Donald Trump and his administration’s ban on immigrants from seven predominantly Muslim countries.

HipHopDX had the pleasure of catching up with Uncle Rush at the 2nd Annual All Def Movie Awards, which took place at Belasco Theater last night (February 22) in downtown L.A. The awards ceremony (which airs Sunday at 7 p.m. EST on Fusion), honored Ice Cube and Amber Rose and celebrated diversity in film and entertainment.

On the black carpet, Russell informed HipHopDX that the rally resulted in over a billion impressions on media and explained the purpose of the movement.

#Repost @voguemagazine with @repostapp ・・・ Crowds gathered in New York City on Sunday in support of the #iamamuslimtoo rally, with speakers @unclerush, @susansarandon and Woman's March organizer @lsarsour. Video by @bardiazeinali.

As the Chairman of the Foundation for Ethnic Understanding, this is what Russell does for a living.

“I want to say one more thing: we wouldn’t be able to do it and have such a loud voice, if not for our current President,” he stated. “He’s given us the opportunity to unify on many levels. Whether it’s women, gay, or any of them. Everybody marginalized seems like they all now gravitate towards each other, because they’re all in the same boat.”

When DX asked for his personal stance on Trump as president, he responds, “I’ve been a longtime friend for 30 years. I wouldn’t say supporter. I would say a person recognize that his being in office is a unifying force for America.”