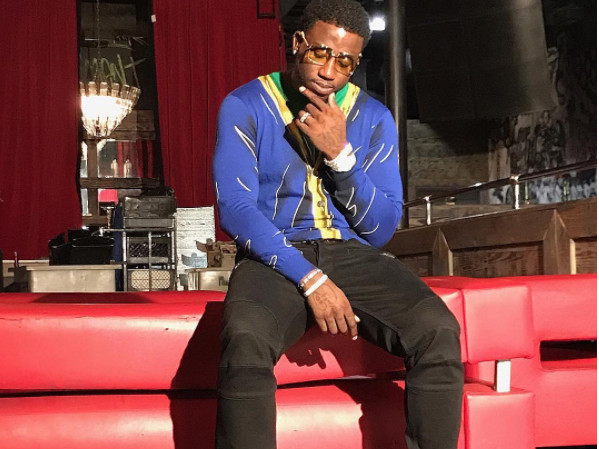 Gucci Mane To Launch First Headlining Tour Of His Career

For the better part of 2016, Gucci Mane’s return to mainstream notoriety was nothing short of spectacular. His stint in prison presumably armed him with the ambition to give it everything he had and his grind’s clearly worked. From the Woptober mixtape and countless guest appearances to his two studio albums, Everybody Looking and The Return Of East Atlanta Santa, Guwop (real name Radric Delantic Davis) seemingly cannot be stopped. Now, the Atlanta native is hitting the road for his first headlining run, the TrapGod Tour, which kicks off April 5 at the House of Blues in Boston and wraps up May 6 at JMBLYA in Austin, Texas. Check out the tour dates below and purchase all things Gucci here.