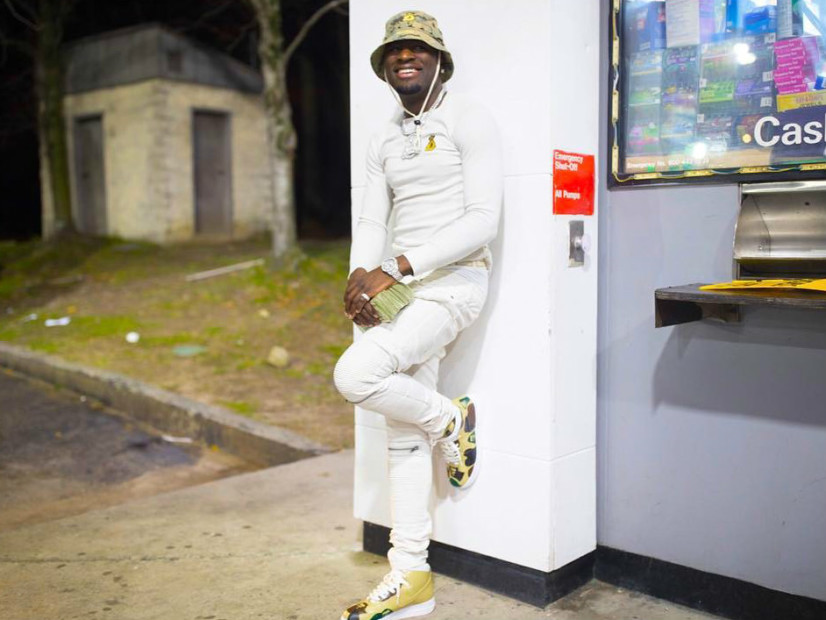 Atlanta, GA – Gucci Mane has started a new label called 1017 Eskimo Records and his first signee is his fellow Atlantan Ralo. He made the announcement on what was both of their birthdays, February 12.

Ralo reposted the announcement and shared his thoughts about partnering with Guwop in a press release.

“I’m excited about the deal with Gucci because I’ve never had a father figure or a big brother in my life,” the 22-year-old rapper said. “I’ve been looking for this role model because I’ve always had my own operation. I know that Gucci is gonna guide me in the right direction with the music, and so getting his guidance was important in making this decision over other offers I had on the table.”

Aye yawl I just got another million dollars n my account, Could everybody please do me 2 favors… tell @laflare1017 thank him an happy birthday. This the greatest gift on earth #FAMGOON #1017 #QC

For Gucci Mane, who is preparing the release of his Droptop Wizop album, 1017 Eskimo Records comes after he established his 1017 Brick Squad Records in 2007. That label found success with Waka Flocka Flame, Peewee Longway and OJ Da Juiceman.