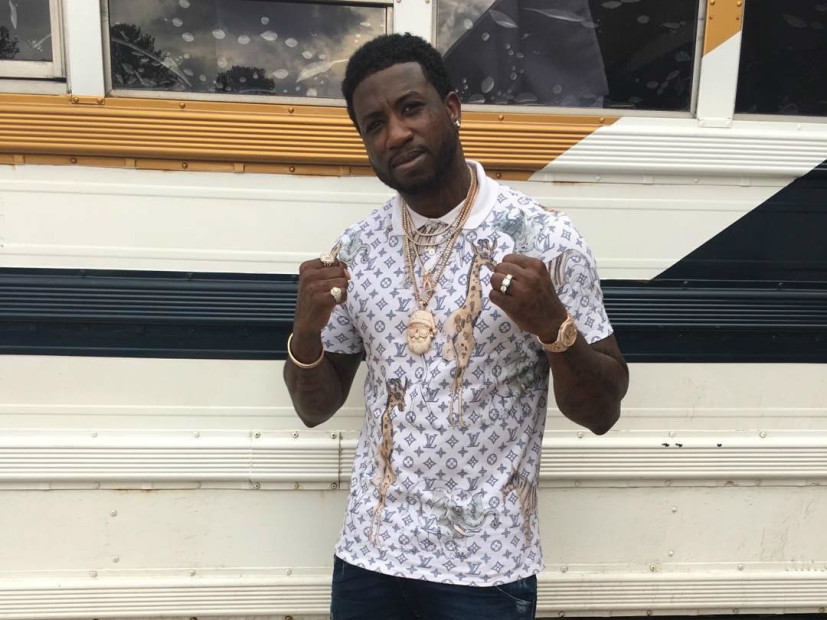 As fans anticipate Gucci Mane’s first album of 2017, DropTopWizop, the Trap King releases his first official project of the year in the form of the 3 for Free EP.

It’s pretty self-explanatory, three songs that Guwop has graced us with free of charge. All the tracks are produced by Shawty Redd who has quite an extensive resume, including Gucci’s “Heavy” off The State vs. Radric Davis.

Gucci won HipHopDX’s We Working Artist of the Year last year for releasing six projects after his release from prison in May, not even giving him a full twelve months. And on only the 25th day of 2017, Wizop has shared project number one of the new year.

Stream Gucci Mane’s 3 for Free EP and see the cover art and tracklist below.