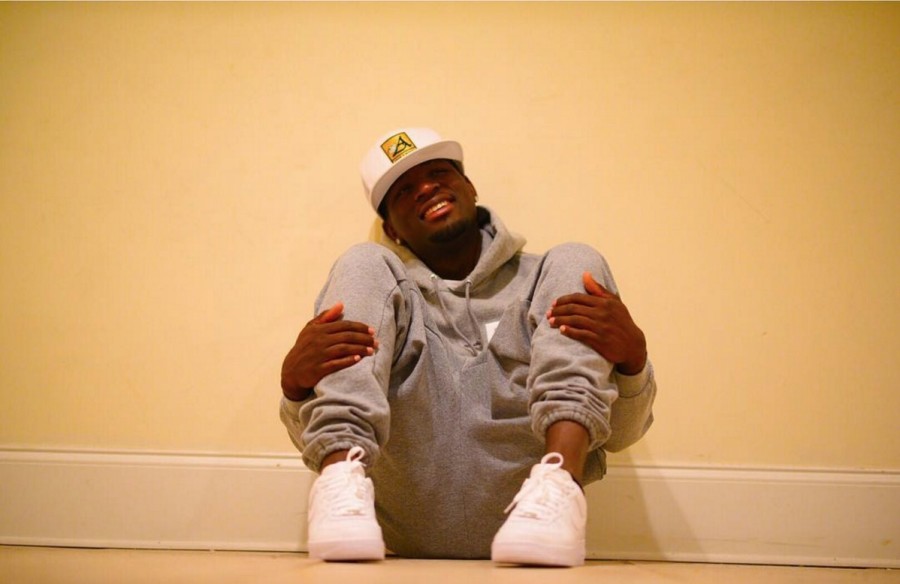 According to the recent Cash Money signee, he had no clue the clip would receive that much attention.

“I didn’t even think it was going to be as viral as it did,” Ralo said over the phone with HipHopDX. “It picked up and went crazy. I plan on going harder the next time. Right now, I’m trying to prove a point because they kind of slammed me the first time. It’s a million ways you can care about someone. That’s just a way that I haven’t seen anybody do. So I did it.”

From Ralo’s perspective, it’s just a reflection of his Islamic faith that he found while incarcerated.

“Giving away Zakat is a part of my religion,” explained Ralo, who discussed Islam’s third pillar that focuses on charitable giving.

Fuck going to the strip club, all the niggas wit money let's go to all the homeless shelters and make it rain on the poor people… #RALOHOMELESSCHALLENGE

The Famerican Gangster rapper also converted a small amount of those recipients and add to his already impressive number.

The gesture seen all around social media could be a way to keep Ralo in the headlines. Being on Cash Money, he’s learned a lot from Birdman. This includes being there beside him during the infamous Breakfast Club interview.

“He was actually going up there to introduce me as an artist on Cash Money and then the thing went sour,” he said. “I always admired Birdman, Lil Wayne, Drake, Nicki. They were always on top of the world for like 10 years straight. I liked the way he made everybody millionaires. I learned marketing strategies and how not to get in my feelings about the dudes around me.”

Ralo has made good on those lessons with his recently released mixtape Diary of the Streets II, which dropped in August. Featuring the lead single “Flexing On Purpose” featuring Lil Uzi Vert, Young Thug and 21 Savage has already reached a little over half a million on Spotify and became a peacekeeping moment for him as well.

“The thing behind the song was that Young Thug, Uzi and I were in the studio,” he explained. “We did the record together and one day before 21 Savage got his break, he came over to my house talking about Thug not fuckin’ with him. I put them together.”

One person he hasn’t made peace with is Rich Homie Quan, who he called a “bitch” during an August interview with Thisis50.

“Fuck Rich Homie Quan,” he said. “We not smelling each other right now. I want the world to know that.”

The root of their beef stems from Rich Homie allegedly jacking Ralo’s songs for a mixtape and then running from him ever since.

Already working on his next project, Famerican Gangster 2, the follow-up will be hosted by Gucci Mane who he calls “a good friend.” So far, the two already have three tracks in the stash together. Though he’s looking to drop it between February and April next year, it could come sooner.

“Whenever I feel like it’s time to drop it,” he said.