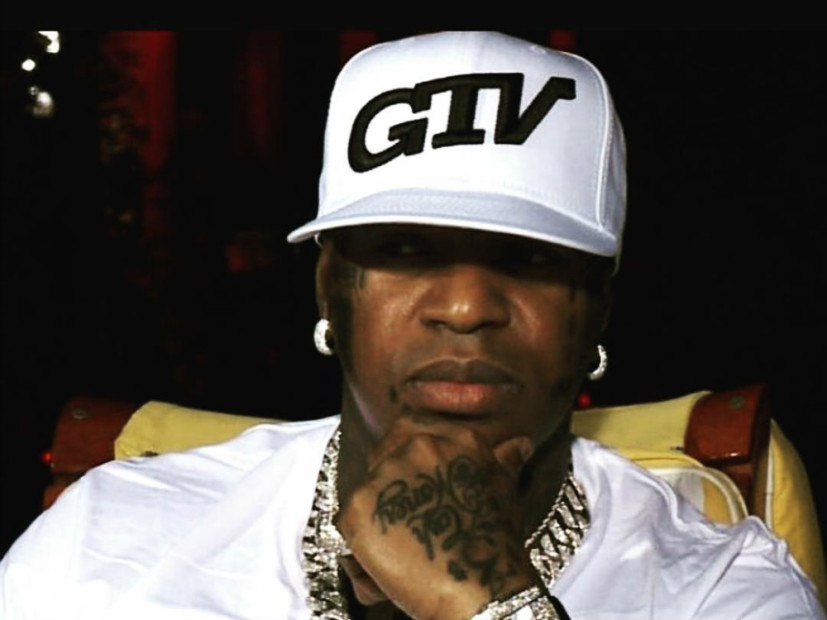 Apparently Birdman had a change of heart after cussing out The Breakfast Club hosts Charlamagne Tha God, DJ Envy and Angela Yee. The Cash Money CEO then stormed out of the studio minutes after the interview began.

On a follow-up segment of the Power 105.1 show, DJ Envy says that Birdman had something to say after the incident.

“I spoke to Birdman after that and he did apologize and he said he would love to come back up here and talk to us,” he says.

Charlamagne Tha God was not hearing the olive branch from the rap mogul.

DJ Envy says that he was not fazed by Birdman’s antics, but thought it was good for the show.

“Nothing bothers me,” he says of the apology.” I don’t care. The fact that we was able to get it on air is what made my day…. You talking behind the scenes does nothing for our listeners. I want our listeners to see everything, every aspect, everything that happens.”

Angela Yee ponders what is irking Birdman that caused him to behave such a way.

“I would love to know what it is that really in particular has him upset,” she says.

Charlamagne concludes the roundtable by questioning Birdman’s reasoning for coming to do the interview in the first place.

“My thing is, don’t come here if you really don’t want to address issues and get things off your chest,” he says. “Don’t come here and try to curse us out with seven dudes and intimidate people and do the old fake guy 1990s tough rapper thing. That is wack.”

Listen to The Breakfast Club follow-up interview of DJ Envy saying Birdman apologized to the hosts below: