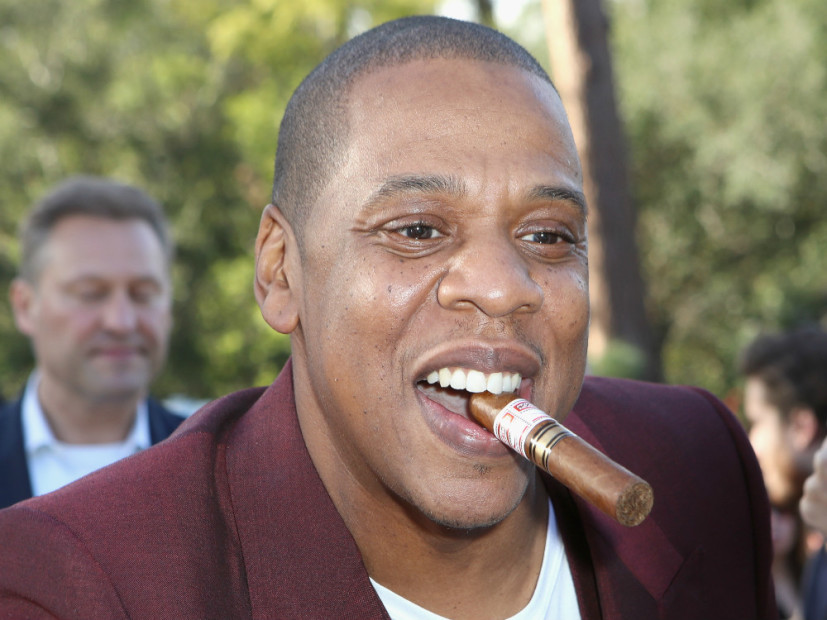 Hov is teaming up with Roc Nation‘s president, Jay Brown, for the latest endeavor.

The pair is reportedly seeking a full-time investment partner and will be working loosely with San Francisco-based Sherpa Capital, which specializes in backing upstart technology companies.

Jay Z is no stranger to investing in technology as he owns a share of streaming service TIDAL and he helped fund JetSmarter, a company that is being called the “Uber for private jets.”

Jay has been flexing his mogul muscles recently, signing a film and TV deal last September that will see him bring the Kalief Browder story to the screen.

He’s also rumored to be working on a new album and his wife Beyoncé is pregnant with twins.