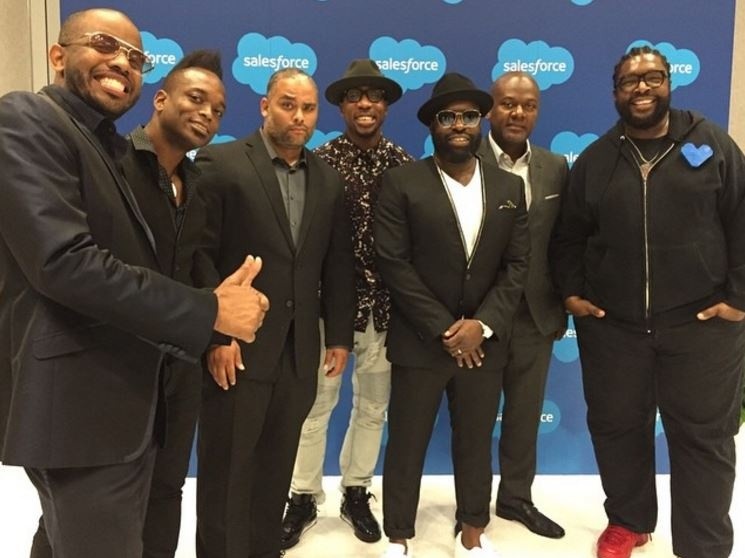 This year’s NBA All-Star Game is set to receive the Broadway treatment thanks to The Roots.

According to Billboard, the Philly Hip Hop crew will present a NBA-themed musical just before the big game, which is scheduled to take place on February 19.

The musical, composed by The Roots and titled The Evolution of Greatness, will tell the story of the NBA, dating back to the 1950s, with help from a who’s who of talent, including Creed actor Michael B. Jordan and singer/rapper Jidenna. Darryl McDaniels of Run D.M.C., DJ Jazzy Jeff, and Hamilton star Daveed Diggs will lend their talents to the production as well.

Given that the annual game, which pits East against West, is typically a Hip Hop-heavy affair, those in attendance in New Orleans this weekend can expect appearances from DJ Khaled and other Hip Hoppers throughout the celebratory weekend.