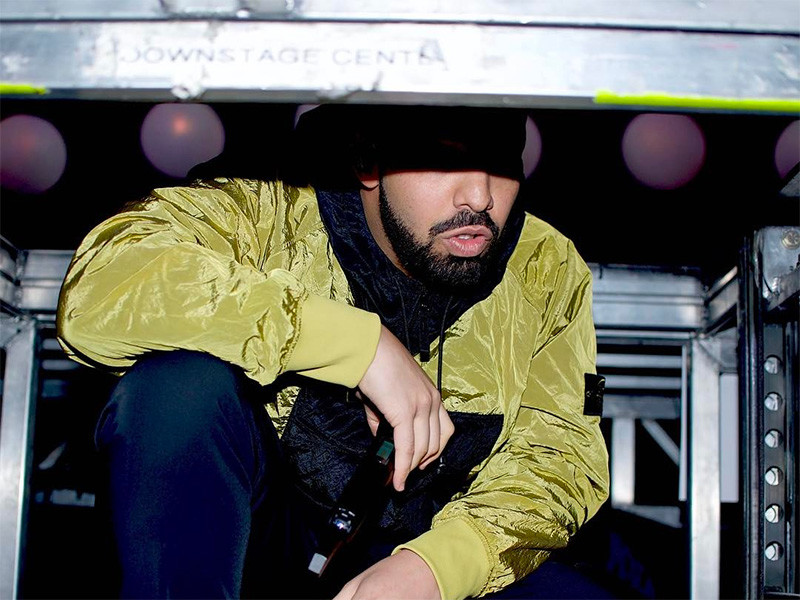 Boi-1da Says Anyone Doubting Drake's Songwriting Skills Is An Idiot

Canadian producer Boi-1da has come forward, however, and given a pretty emphatic account of just how seriously his compatriot takes the writing process.

Addressing the rumors, he said: “Some of his songs are so personal. How can you have somebody write that for you?”

Boi-1da worked on some of Drake’s biggest tracks, including “Forever,” and he’s certain that nobody else is writing for Drake.

“That man is definitely a writer. One of the greatest writers ever,” the producer told the Motel City podcast.

“I’ve really seen this guy write a song like he’s writing an essay. I’ve seen him sit there and research what he’s rapping about and writing bars. So anyone trying to discredit him as a writer and a lyricist is bullshit. If you’re trying to discredit Drake from being a songwriter, you’re an idiot.”

“I’ve literally seen that guy spend months on a song.”