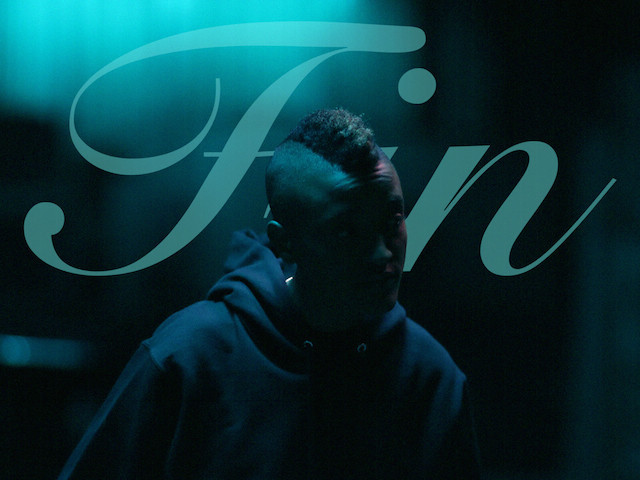 The Internet’s leading lady, Syd, has released her debut album in the form of Fin.

The Los Angeles artist shares 12 tracks with the lone listed feature being from Atlanta’s 6lack on “Over.” Production comes from Melo-X, Rakhi, Hit-Boy and The Internet’s Steve Lacy.

In regards to the theme of Fin, the singer previously explained that there wasn’t much depth conceptually, but that she was using the opportunity to bring more pop into her repertoire.

“I grew up on Radio Disney and *NSYNC and Britney Spears and Backstreet Boys so I’ve always loved pop music,” she said of the contrast of her album to The Internet’s signature sound. “The soul shit we do is dope, but my solo shit is giving me the option to explore a poppier, more popular sound.”

Syd Tha Kyd came up in the industry as a member of Odd Future and left after their height of popularity because she said “we weren’t all that close, and they never seemed to want to hear” about the divisiveness that was brought about because of the group’s content, which was often deemed misogynistic and homophobic, while Syd is a lesbian.

The Internet’s most recent release was Ego Death in 2015, which came out on Odd Future and was distributed by Columbia. The group is reportedly working on a new album as the members share solo projects as well.

Stream Syd’s Fin album above and check out the cover art and tracklist below.