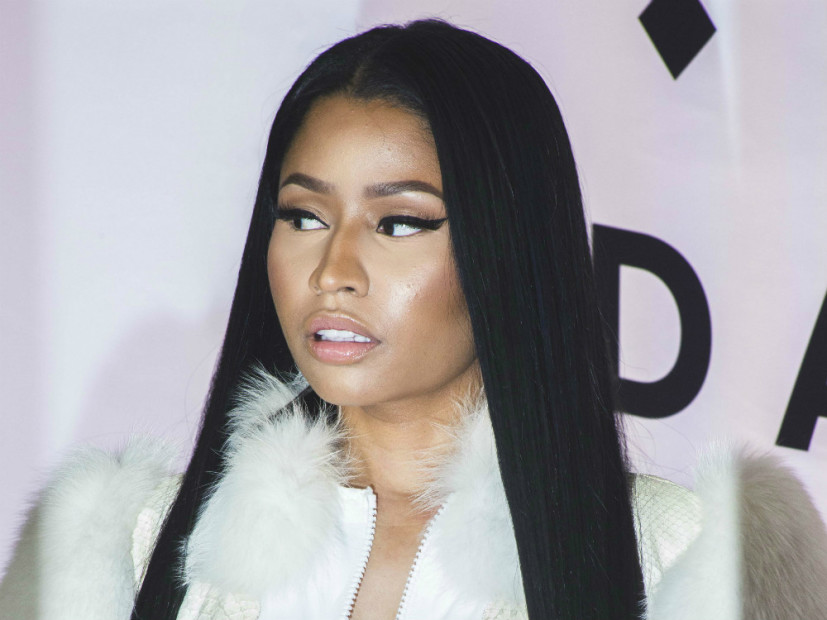 Los Angeles, CA – Nicki Minaj was the victim of a burglary as her Los Angeles home was broken into while she was out of town, her team told police earlier this week.

According to TMZ, the mansion was trashed as the culprit flipped over furniture, smashed perfume bottles and even cut up Nicki’s clothes. The burglar (or burglars) made off with about $200,000 in jewelry and other items, the report says.

Police are looking at surveillance footage to see if they can gather any info about who committed the crime.

NBC Los Angeles says that about $175,000 worth of goods was taken and adds that, according to Los Angeles police officer Liliana Preciado, the burglary occurred between November 24 and January 24 while the Queens rapper was traveling. Her team notified police of the incident on January 27.

NBC also says the $175,000 figure is just an estimate that could change once police receive a list of the specific items that were taken.