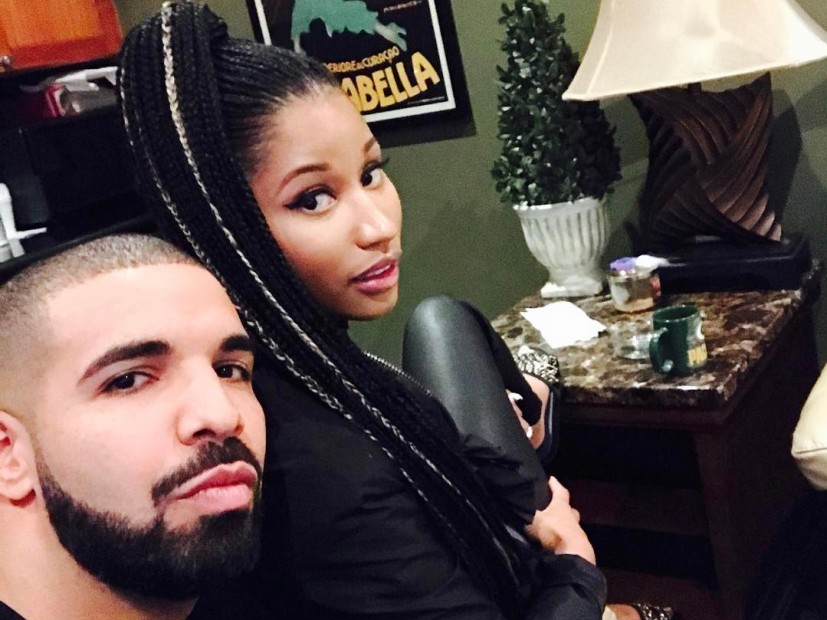 Drake and Nicki Minaj have reunited forces and the announcement came in the most Drake way possible, an Instagram selfie, of course.

Although there’s no proof the relationship is romantic, the internet wasted no time in rubbing it in Meek Mill’s face because the Philly rapper and Nicki broke up at the top of the year. Drizzy seemingly foretold the breakup in his Meek Mill diss track “Back to Back” when he said “I don’t wanna hear about this ever again / Not even when she tell him that they better as friends.”

NEXT FRIDAY ITS LITTY IN PHILLY! pic.twitter.com/MLgw1QM7zh

But don’t let that get away from you enjoying the internet’s hilarity.

I know Drake been plotting this selfie since Meek first came for him ?? pic.twitter.com/7rKKXgKnOt

Meek Mill when he saw that pic of Drake and Nicki.. pic.twitter.com/juPIzc8qk6

Meek Mill calling Nicki talkin bout "I thought you told me not to worry about him Nicki?" ?? pic.twitter.com/6ZwHtbjF1C

When you break up with your insecure boyfriend and you can hang out with your male friends again pic.twitter.com/S4g70obik7

"Is that a world tour or your girls tour?" Damn. Meek has got to be in his feelings after seeing Drake and Nicki like this. pic.twitter.com/yxgtpNXlx4