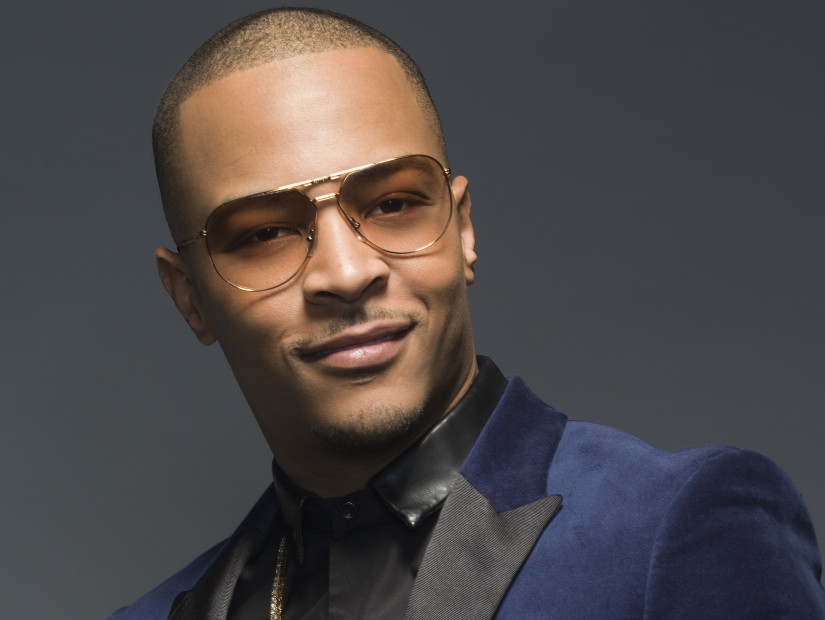 New Orleans, LA – The 5th Annual Global Spin Awards are set to go down during the 2017 All-Star Weekend in New Orleans and are expected to be a star-studded affair.

T.I. will host the burgeoning award show — which honors DJs from all across the globe — and No Limit Records will put on a special reunion performance, featuring Master P, Silkk The Shocker, Mia X, Mystikal and Romeo.

“I am excited to host the 5th Annual Global Spin Awards,” Tip says in a press release about his latest gig. “This event continues to recognize the driving forces and influencers that impact diverse audiences globally and across various genres and I’m honored to be part of such an incredible night.”

Master P chimed in with, “It’s good to be able to recognize the DJs who have paved the way for all artists, and to celebrate them in my hometown is historic.”

NLF: Master P is still signing new acts to his label more than 25 years after starting it.

The 5th Annual Global Spin Awards will air February 23, 2017 at 10 p.m. ET/7 p.m. PT, exclusively on REVOLT TV. DJs Khaled, Envy and Drama are among the Hip Hop notables who are up for the coveted DJ of the Year Award, while DJ Snake, Diplo and Calvin Harris round out the list to represent the EDM side. Shawn Prez, Founder of the Global Spin Awards, spoke of each respective platform’s ability to mold the culture.

“Music is the universal thread that collides cultures and continents,” he said. “In celebration of all that music is, was and will be, we are honored to partner with REVOLT to celebrate the fifth Global Spin Awards. DJs are at the forefront of modern culture and in the unique position to influence diverse audiences much like our host T.I. and guest performers No Limit has done during their careers.”

Visit www.globalspin365.com for the full list of nominees for the 5th Annual Global Spin Awards.