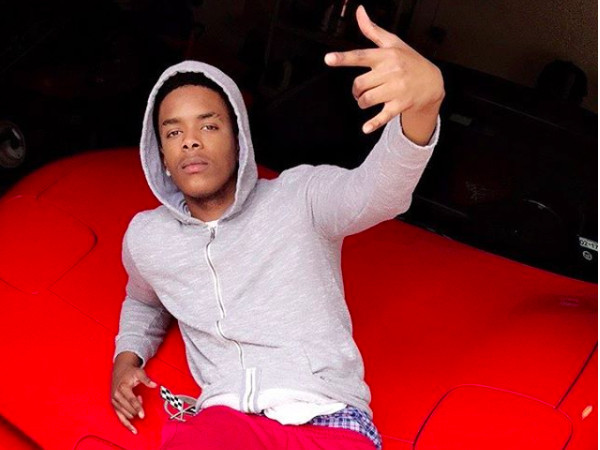 Master P took to Instagram on Monday (December 12) to announce No Limit Records‘ latest signee, 16-year-old Houston native Marqus Clae. Along with the video, the Southern rap veteran wrote, “ITS OFFICIAL MY YOUNGSTA FROM H-TOWN JUST JOINED THE TEAM.”

And there’s high expectations for the new artist.

“He’s gonna be as great as Kendrick Lamar and J. Cole if he keeps working hard,” the No Limit founder said in a press release. “I’ve never seen a kid with so much talent. He’s a great addition to have. Another superstar to the label.”

The teenage rap prodigy posted the same video on his Instagram account as well, writing, “Heard it from the horse’s mouth. Certifying my stripes as king. #nolimitforever #ghettopoet.”

Heard it from the horses mouth . Certifying my stripes as king . #nolimitforever #ghettopoet ??? .

The No Limit roster already includes artists like Ace B, Moe Roy, Lambo, King Roy, J-Slugg, Nano, and Blaqnmild, and Clae’s addition to the group only adds more cohesiveness to the team, according to the Ice Cream Man. “The squad is that much stronger,” he said.

Clae is preparing to release his debut album, The Ghetto Poet, which is expected to arrive in the very near future. For now, his latest single, “South Texas,” can be heard below.