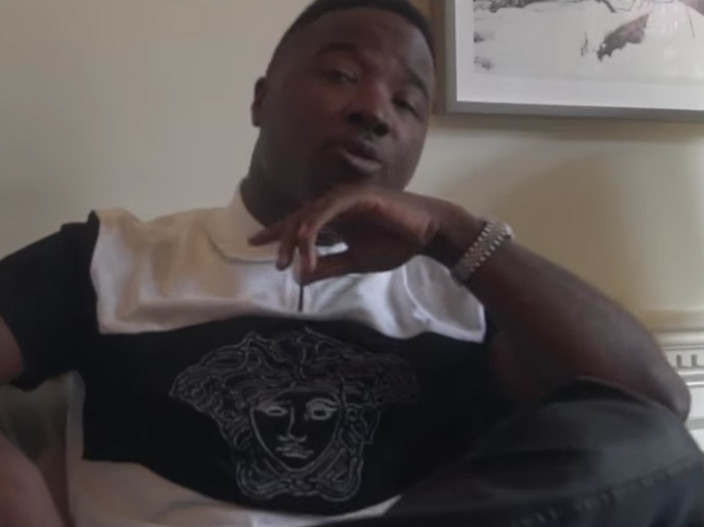 Troy Ave is hopeful that the recent developments in the Irving Plaza shooting case are for his benefit. The New York rapper and his lawyer issued a statement after Taxstone was arrested and refused bail this week for his alleged involvement.

“I view the charges brought today before the SDNY as a positive step in the direction of true justice for what occurred at Irving Plaza that night,” the statement says, according to HotNewHipHop. “As we have said since May 26, 2016, Roland Collins (Troy Ave) did not enter Irving Plaza with a handgun the night of the TI concert. He was not responsible for the four shots fired inside the Green Room that took the life of his dear friend (Ronald) McPhatter, and caused injury to him and two other innocent bystanders.”

The media personality was taken into custody for a federal weapons possession charge and his DNA was allegedly found on the gun that was identified as the weapon used to kill Troy Ave’s bodyguard Ronald “Banga” McPhatter.

Troy Ave was injured in the shooting and he was taken into custody at the hospital where he was receiving treatment. Surveillance footage surfaced of Ave firing a gun in the green room area at Irving Plaza and his legal team insists he was acting in self-defense. The White Christmas rapper is free on $500,000 bond.