Was Joey Badass Invited To Perform At Donald Trump's Inauguration? 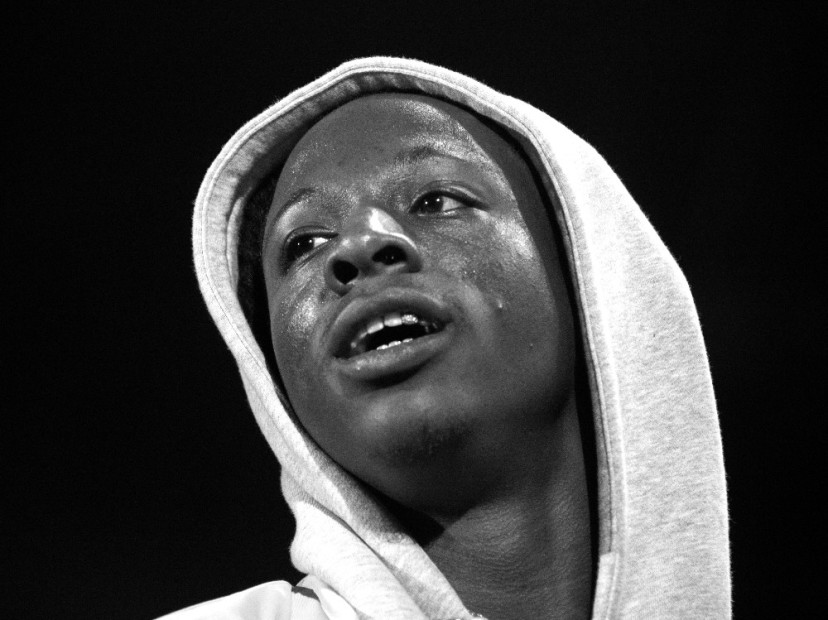 On the day of Donald Trump’s inauguration, the list of artists who were approached to perform at the event is continuing to grow, with Joey Bada$$ serving as the latest to allegedly issue a “nah” to the next president.

News of Joey providing Trump with a swift rejection comes via Jonny Shipes, founder of Cinematic Music Group, the label the Brooklyn rhymer is signed to. Whether or not Shipes was dropping facts or was merely poking fun of the trouble Trump has had booking acts, is unclear.

HipHopDX reached out to Shipes to verify the news and had not heard back at the time of publication.

The exec posted the tweet on the day of the release of Joey’s “Land Of The Free” track. On the record, the rapper offers his thoughts on Trump, rapping “Donald Trump is not equipped to take this country over / Let’s face facts cause what’s the real motives.”

Last year, Bada$$ dealt with a bout of paranoia after he reposted a photo of Malia Obama wearing a Pro Era t-shirt. After posting the photo he was convinced that the secret service was keeping tabs on him.

Although Joey Bada$$ serves as yet another artist who allegedly turned down an offer from Trump and his inauguration crew, they have secured a performance from R&B songstress Chrisette Michele.

Facing heavy backlash from those on social media, Michele issued an open letter earlier this week.

“My heart is broken for our country, for the hopes of our children, for the fights of those who came before us,” the singer wrote explaining her decision to perform. “I cry at the thought that Black History, American History might be in vain.”