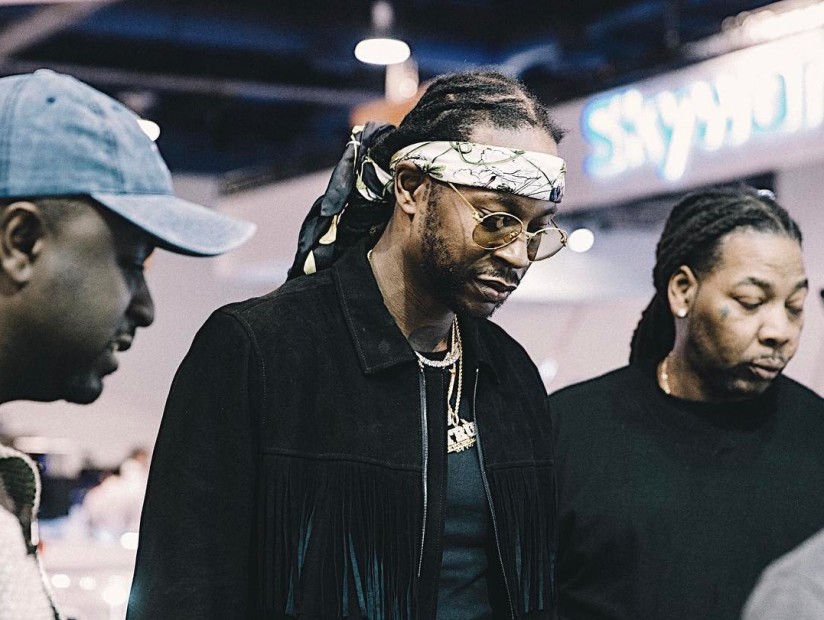 2 Chainz is self-admittedly in his feelings because President Barack Obama didn’t invite him to the White House, but Donald Trump’s team invited him to perform at the President-elect’s inauguration concert on January 19.

“I usually leave a lot of shit to myself, but I wanted to go to the White House but I never got invited,” 2 Chainz says in an Instagram clip. “I see all them beautiful pictures of everybody going to all these parties. I just wanted to say what’s up to Barack. We all come from a troubled past but I see him give people some really big chances. But anyway, it didn’t happen and I’m cool with that.”

President Obama has openly embraced the Hip Hop community with lots of love throughout his role as Commander-in-Chief. From linking up with Kendrick Lamar about the Pay It Forward program to curating Spotify playlists filled with Hip Hop and R&B acts.

If 2 Chainz didn’t get an invite from Obama, an offer to perform for the next president didn’t make Tity Boi feel any better.

“Then Trump Dump calls management and I know they’re only doing this because they can’t get nobody else and they want me to perform for the inauguration,” he continues in the post. “I had to say nah no matter how much money it was. I probably won’t be going to the White House no time soon that’s why I was trying to go then.”

No word on how much Donald Trump‘s management offered 2 Chainz to perform at his inauguration, but it appears the president-elect has been having issues securing performers for the day. Celine Dion, Elton John, KISS and Moby are among those who have declined invites to perform and now 2 Chainz.

Obama had Beyoncé, Aretha Franklin, Kelly Clarkson and Jennifer Hudson  perform at his.

Watch 2 Chainz lament about not being invited to the White House by Barack below.