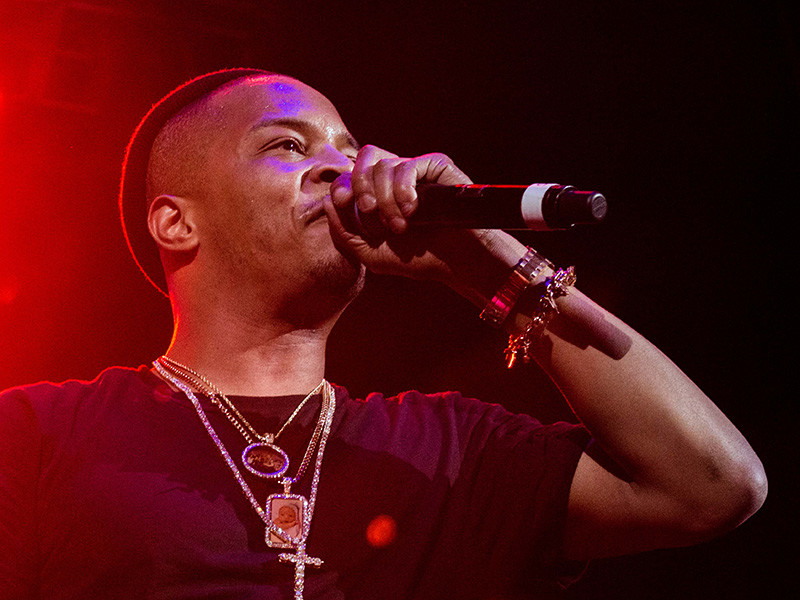 T.I. Pens Open Letter To "US" As Call To Unify Oppressed People

Tip “T.I.” Harris might need to consider another career path after he puts down the microphone, considering how politically vocal he’s become on the current state affairs in the United States. The Atlanta rapper and burgeoning activist gave a new interview explaining some of his positions and penned another open letter to “US” as a way to unify those who feel marginalized and oppressed.

T.I. took time out of his schedule for an exclusive chat with EBONY to discuss recent comments he made about celebrities meeting with President Donald Trump ahead of Friday’s inauguration and other matters. In a candid moment, T.I. admitted to having his own faults but intends to use himself as a beacon to promote change.

“I’m by no means a perfect human being,” he explains in the interview. “I experience more than half of my life perpetuating darkness. That was because I was dropped in a place of darkness and expected to find a way out. I existed in darkness for so long, I had nothing to offer but that. Once I found my place in the light, then I could say the shit I was doing wasn’t all the way right.

In the latter part of the interview, T.I. talked about how his publicized troubles may have caused him to lose support in the industry via sponsorships and took a moment to clarify his earlier comments about celebrities meeting with Trump, which he viewed skeptically.

The post ends with T.I.’s open letter to “US,” which summed up a lot of the rapper’s recent discussion aims with part of it addressed to those who feel the incoming administration might continue to ignore their voices.

“Every one of us must do something to contribute to transforming our community for the better. We have been underserved, underprivileged and unfortunate for far too long. There are no more excuses. It’s not enough to have limited progress and allow our expectations and sense of purpose to evaporate. So, if that means we must sacrifice some nights at the club and give up buying the latest designer handbags and sneakers…well then damn, so be it.”

Read the letter in full here.