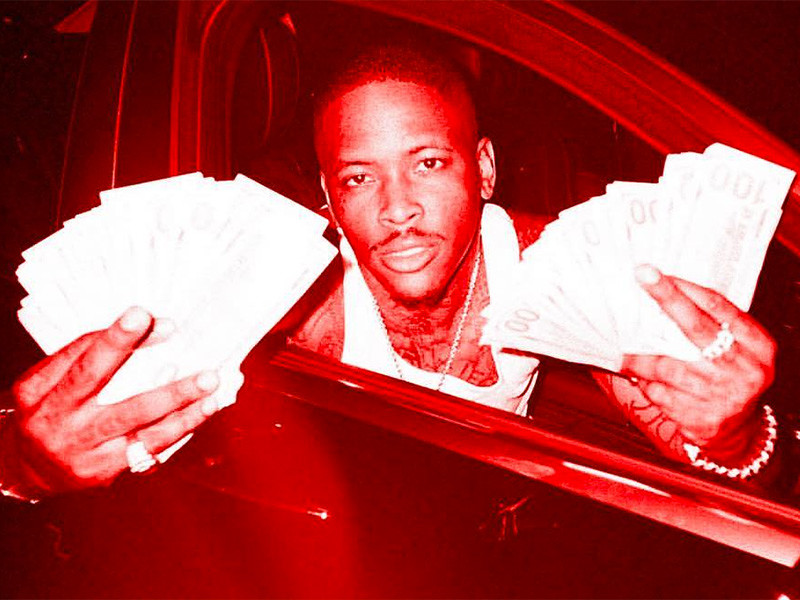 Donald Trump’s inauguration team has had a tough time locking down a big-name black performer for the ceremony on January 20, and with Flo Rida shooting down his rumored participation and 2 Chainz declining, time is running out.

Now YG has made a helpful offer to step in, saying on Twitter he’ll perform his election-themed hit single for a cool $4 million.

“Fuck Donald Trump” was named the #6 Most Lit Rap Song of 2016 by HipHopDX for its cultural impact. Even though The Donald won the presidency, G-Eazy (who appeared on the song’s remix) said he was “thankful YG made that record.”

Despite YG’s performance of “Fuck Donald Trump” at the inauguration having zero chance of happening, the offer has prompted more than a dozen enterprising philanthropists to launch GoFundMe campaigns to crowd-source the $4 million.

So far, none of them have raised any money.