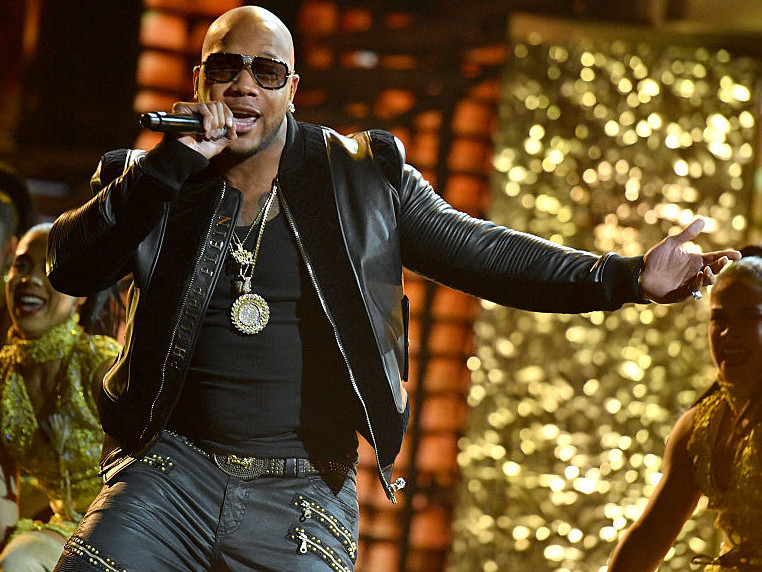 Flo Rida Is NOT Performing At Donald Trump's Inauguration

Los Angeles, CA – Whether or not fake news contributed to Donald Trump’s entry into the White House is still up for analysis but it is a fact that several false news stories have been linking certain musicians to his upcoming inauguration.

Most recently, R. Kelly had to assume his soapbox on Instagram to dispel rumors that he would be front and center in Washington D.C. on January 20. But now, social media has been rumbling with the assumption that renowned crossover rapper Flo Rida would be performing for the future President Donald.

A report originated by RadarOnline and powered by KSFM.CBSLocal.com claimed the multi-platinum hitmaker accepted $1 million to hit the stage. HipHopDX confirmed with Flo Rida’s label Atlantic Records that he would not be performing at the inauguration. End of story.

Flo Rida was once scheduled to perform for Trump’s July 12, 2015 Miss USA pageant in Baton Rouge, Louisiana but pulled out as the president-elect’s comments about Mexican Americans began to gain traction and Macy’s deaded their business relationships with him.

Musical Match: For weeks, the President-elect has been looking for a notable musician to perform during the inauguration and while it won’t be Flo Rida, as of Friday, January 13, has reportedly nabbed country music superstar Toby Keith and alt-rock vets 3 Doors Down, among others.

Earlier in the week, Snoop Dogg issued an incendiary warning to any “Uncle Tom” who thought it would be a good idea to perform at the inauguration. With big Billboard hits like “Low,” “My House” and “Good Feeling,” Flo Rida may not have the most staunch Hip Hop head fanbase, but that will be one title he won’t have to live down.