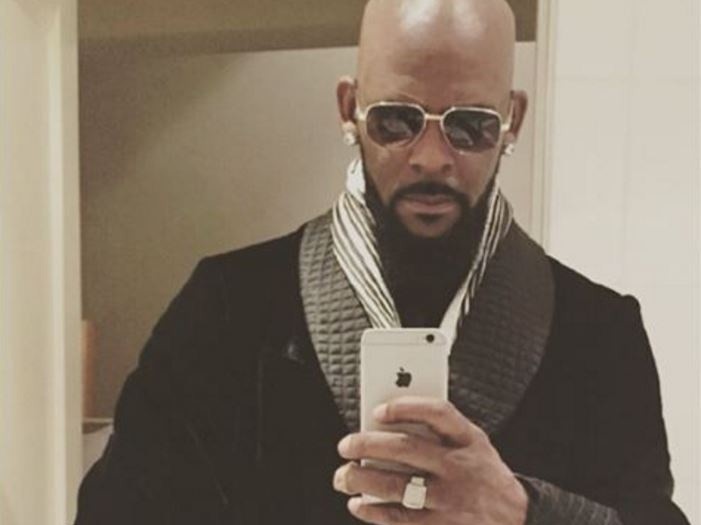 R&B phenom R. Kelly has put an end to rumors that he’s scheduled to perform at Donald Trump’s inauguration.

Kelz posted the following message on a bright yellow background (yes, yellow), and uploaded it to Instagram Thursday (January 12).

“Despite the rumors circulating online, R. Kelly will not be performing at this years inauguration ceremony. Any reports stating otherwise are simply untrue.”

Jokes about R. Kelly performing at the inauguration quickly spread on social media this week, spurred by the combination of Trump and his team’s inability to book a marquee performer, and the release of an unverified dossier that alleged that Trump orchestrated a “golden shower” show with some prostitutes while in Moscow. (Kelly, as you most likely remember, was accused of urinating on an underage girl on video and was charged with child pornography. He was acquitted of the charges in 2008.)

The singer’s straight-forward message on Instagram comes as fellow artist Snoop Dogg threatened to offer a verbal lashing to anyone willing to perform at the president-elect’s inauguration.