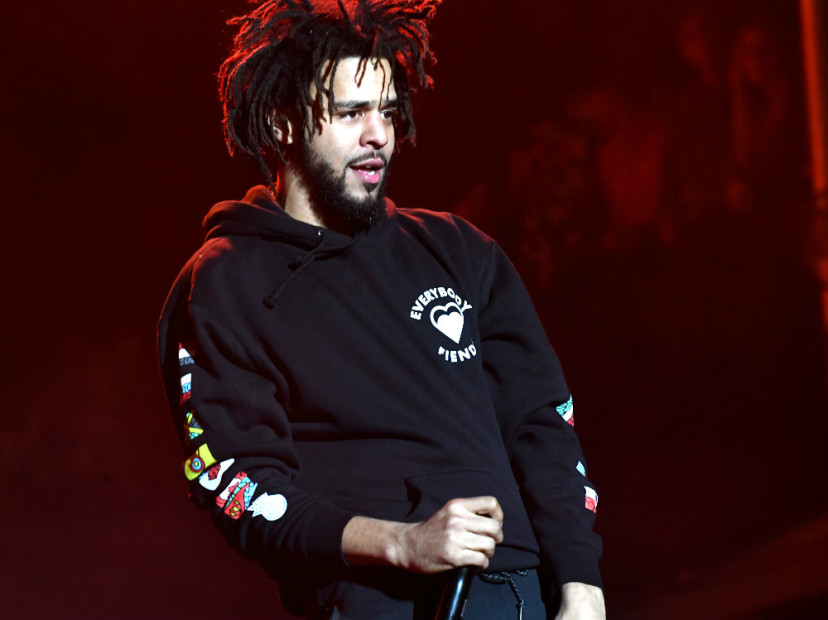 J. Cole's "4 Your Eyez Only" Is Half-Way Platinum With No Features

J. Cole’s 4 Your Eyez Only album is certified gold, according to the RIAA. This means the North Carolina rapper’s fourth studio LP sold 500,000 units and is half-way to being certified platinum with no features.

4 Your Eyez Only debuted at the top of Billboard’s 200 albums chart when it dropped last month and all 10 tracks charted in the Top 40 of the Hot 100 list.

Cole’s last album, 2014 Forest Hills Drive, was certified platinum with no features in 2015 and was the first project in 25 years to sell one million units without a listed guest appearance. It has since gone double platinum.

Other certifications listed by the RIAA include Joey Bada$$’s “Devastated” single going gold with half a million units. This is the independent artist’s first plaque. Casey Veggies also gets his first certification with a gold nod for his “Tied Up” single.

Gold plaques also go to French Montana and Drake’s “No Shopping,” Travis Scott’s “Goosebumps” and “3500,” Kehlani’s “Gangsta,” Kevin Gates’ “Time for That,” Lil Uzi Vert’s “You Was Right” and Russ’s “What They Want.”

Platinum certifications go out to Young Thug and Travis Scott for “Pick Up the Phone” and 21 Savage and Metro Boomin for “No Heart.”

Future picks up a handful of nods as “Rich $ex,” “Thought It Was a Drought” and “Trap Niggas” are certified gold while “Stick Talk” is platinum and his collaboration with Drake “Where Ya At” is double platinum.