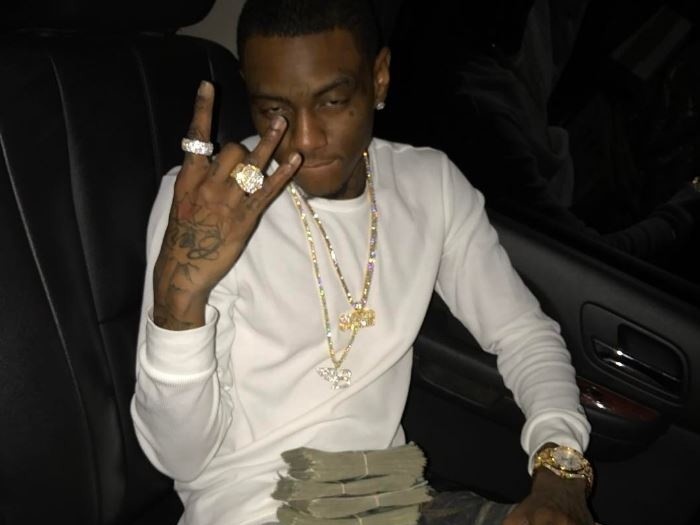 While an exact location hasn’t yet been set for the boxing match between Chris Brown and Soulja Boy, one thing is looking certain, and that is the fight won’t take place in the United States.

According to TMZ, there are rules and regulations in place (including a mandatory drug test for amateur fighters) that would block such a fight from going down on U.S. soil.

Instead, Dubai has been thrown around as a possible location for the fight between the newly feuding duo. The lavish United Arab Emirates city was named as an option after Las Vegas was shot down as a hosting location.

Despite not taking place in the U.S., those involved in the fight are also reportedly confident that the two musicians could cash out big time if their match is aired on Pay-Per-View.

News of a possible location for the battle between Breezy and Soulja comes shortly after Soulja Boy let loose a series of flip-flopping social media posts.

In a series of tweets sent this week, the Atlanta rapper boasted on wanting to beat down Chris Brown “for Rihanna,” and declared that the streets don’t respect the singer.

Shortly after Soulja let his Twitter fingers fly, he uploaded a video where he referred to Chris Brown as a “brother,” and revealed that he has no beef with him.

“Chris is my brother, man. We been on tour. We got songs together. Brothers fight. Sometimes brothers fight,” Soulja said in a video uploaded to Instagram.

#PressPlay #SouljaBoy says #ChrisBrown is his bro and there's no beef!

Although Soulja promoted a March date for the fight in his IG video, an exact date and location has yet to be confirmed.