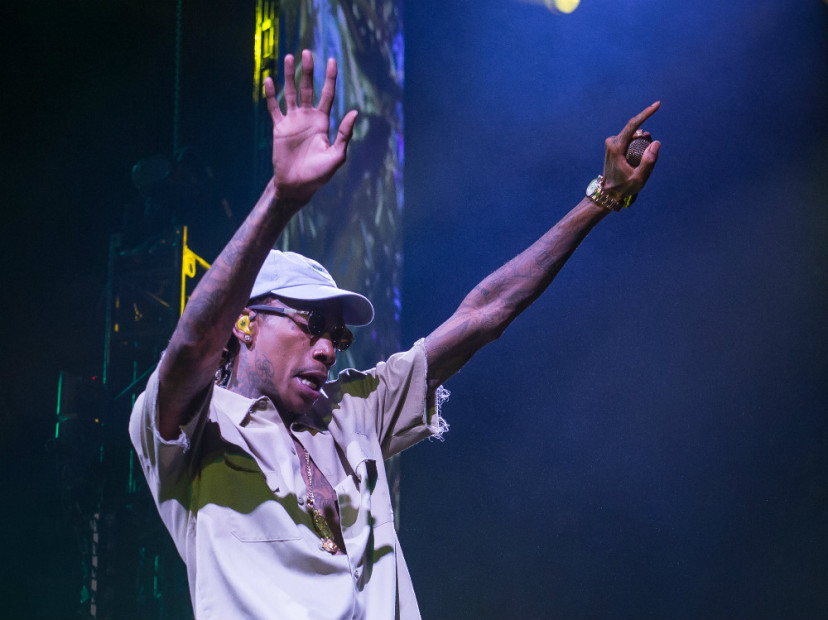 Pittsburgh, PA – Wiz Khalifa and Benjy Grinberg have seen eye to eye enough to settle both of their lawsuits, the Pittsburgh Post-Gazette reports.

“All disputes between the two parties have been resolved following a joint settlement agreement,” both shared in a joint statement.

The Taylor Gang leader first sued Grinberg — founder of Rostrum Records and Wiz’s former manager — at the end of May, claiming that he took advantage of him as a teenager by signing him to a 360 deal back in 2004.

Grinberg fired back with his own lawsuit weeks later, saying that the “Black and Yellow” rapper was the one at fault. The exec said he was owed 15 percent of Khalifa’s music, tour and merchandise earnings. He disputed Wiz’s claims that the company took advantage of him because he said Rostrum prides itself on creating a family environment for its artists.

Since leaving Rostrum and dropping Grinberg as his manager in 2014, Wiz’s Taylor Gang signed with Atlantic Records (and may or may not have just signed Lil Uzi Vert).