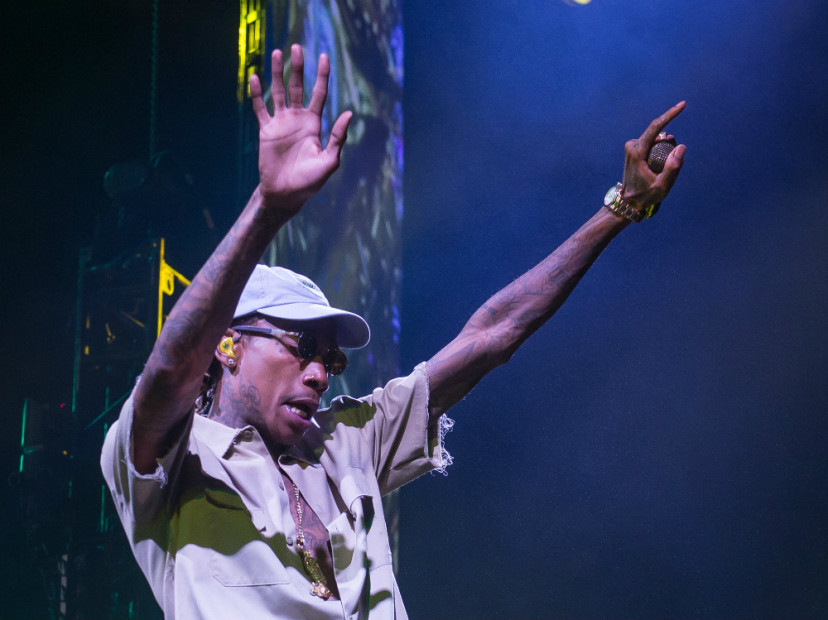 Taylor Gang has made itself a powerhouse as an independent label for five years boasting the talents of Wiz, Juicy J, Ty Dolla $ign, Chevy Woods and more on its roster.

Now, with Atlantic backing the company especially for distribution, the crew can make an even stronger run. Wiz announced his own deal with the major label back in 2010 after a stint with Rostrum Records.

He shares that he is “very excited about the deal with the gang. These guys are my family and friends first, now we’re gonna take this shit to the next level.”

“We are very pleased to expand our business with our partners at Atlantic Records/Warner Music,” Taylor Gang co-founder Will Dzombak says. “This is a great step forward for Taylor Gang as we get ready to move into the new year and focus on growth. We are all very excited.”