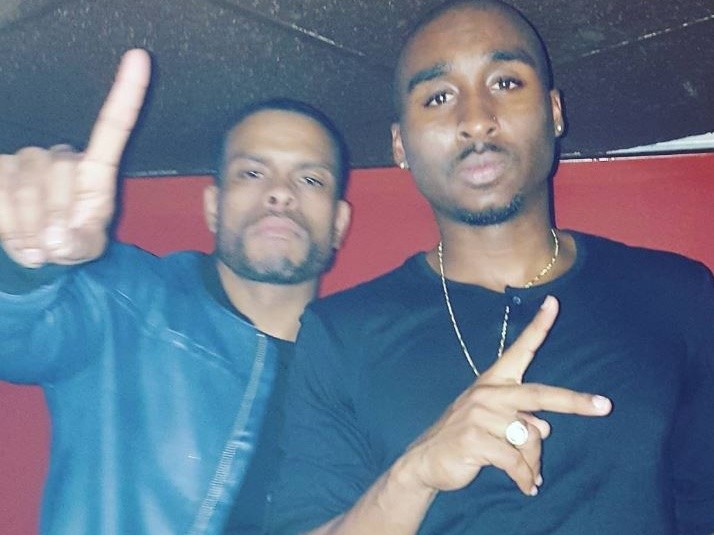 For director Benny Boom, handing over the role of Tupac Shakur to a newcomer for the All Eyez On Me biopic was a much-needed choice for the film’s success.

He spoke on the importance of doing just that during a recent interview with Page Six.

The All Eyez On Me director went on to explain that casting an actor with an extensive resume could have served as a distraction well before the film’s release. He added that choosing a veteran actor was a risk he wasn’t willing to take given the significance of the film to Hip Hop culture.

The role of Tupac was ultimately granted to Demetrius Shipp Jr.

“I feel like I definitely got the right actor to play Tupac,” Benny Boom said. “It was important to get an unknown [actor] so people can lock into him and his performance versus any sort of baggage that another actor would bring. This role is just too important for hip-hop culture to mess it up.”

“I met [Tupac’s mother] Afeni Shakur years ago, and it is interesting because we had conversations long before the movie was in play for me,” he said. “And of course I get the movie and she [dies]. We spoke to his brother in-law, his sister and various family members, as well as Suge Knight.”

All Eyez On Me is scheduled to hit theaters on June 6, 2017, the date of what would’ve been Tupac’s 46th birthday.