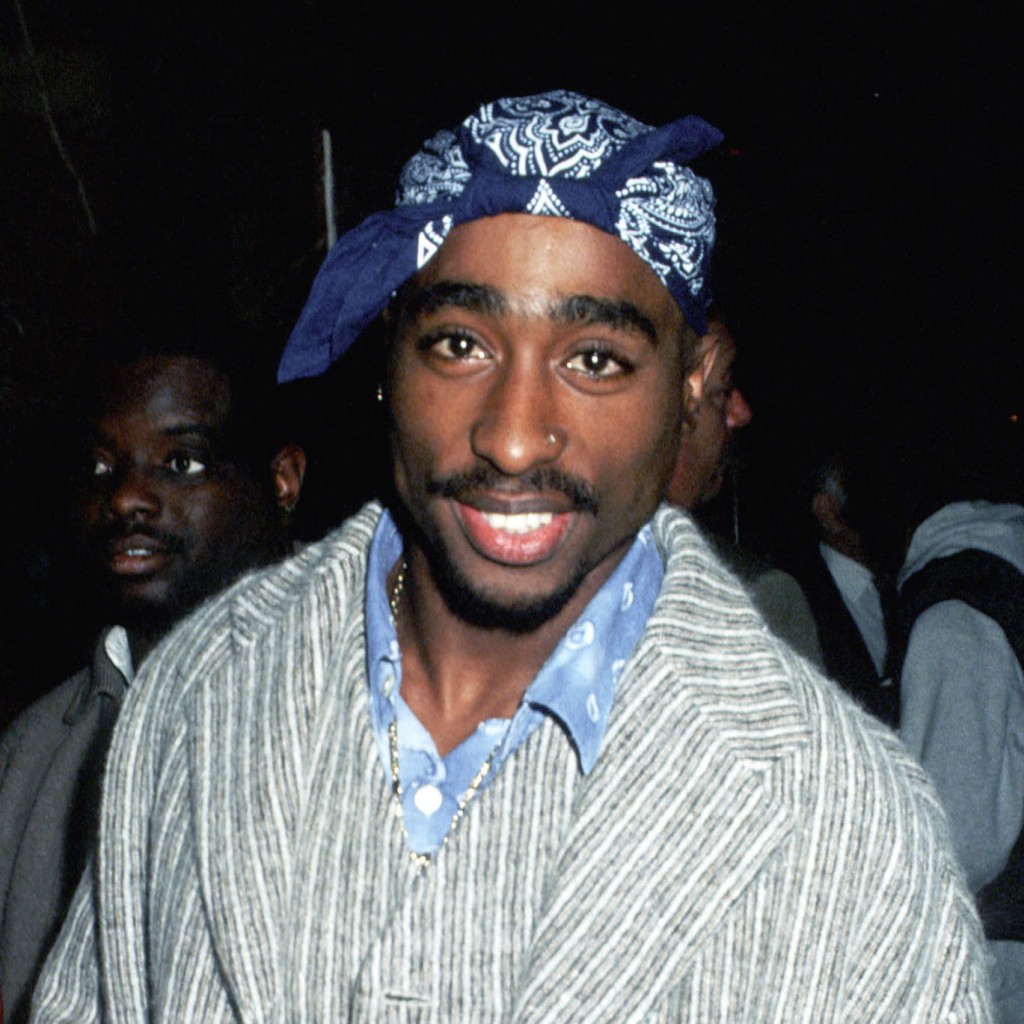 Benny Boom is in negotiations to become the director of the Tupac Shakur biopic, All Eyez On Me, according to the Hollywood Reporter.

Boom would replace Carl Franklin, who took over the Morgan Creek film when John Singleton left in April.

If the Tupac film doesn’t begin production by the end of the year, the rights to the West Coast rapper’s music will be returned to his mother, Afeni Shakur.

Reports said the film was to begin production this month in the state of Georgia.