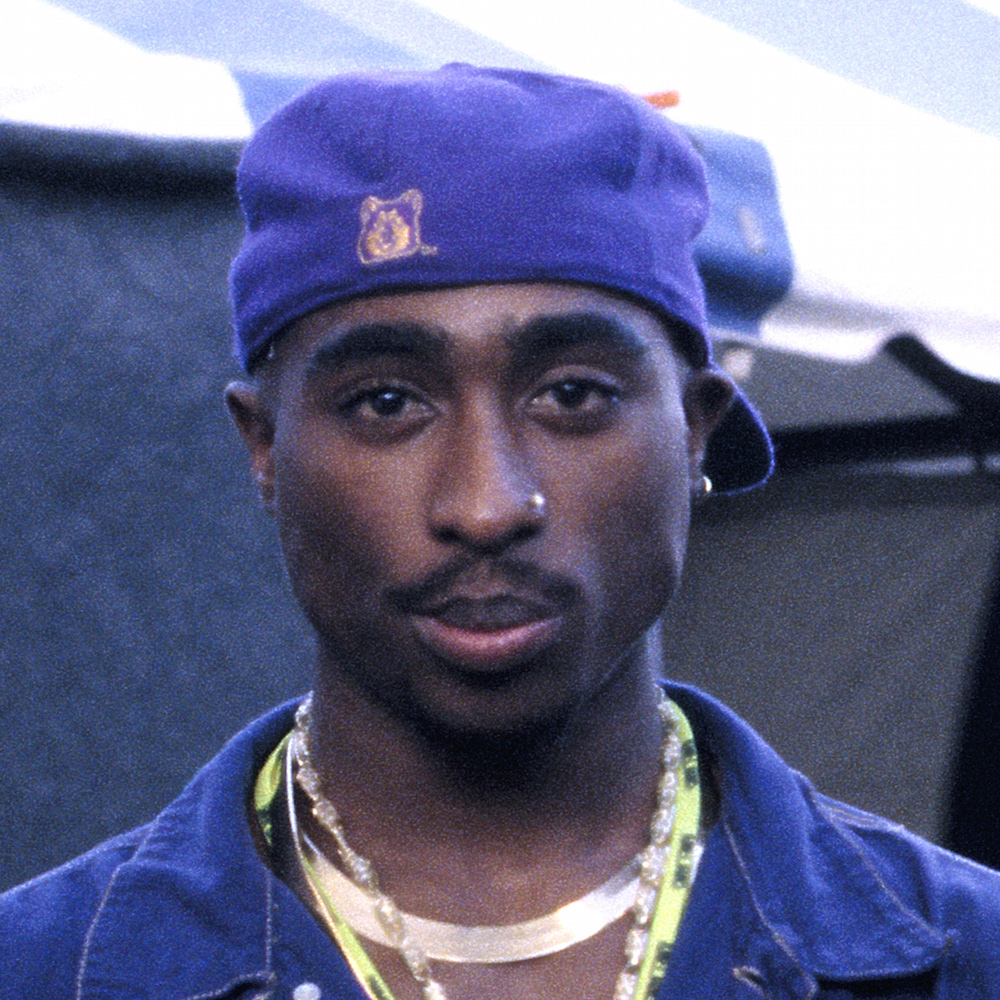 Production company Emmett Furla Oasis sued Morgan Creek Productions Tuesday (October 27) for breaching contract on the work of a Tupac biopic, according to The Hollywood Reporter.

The plaintiff is asking for $10 million in damages and says that Morgan Creek selected a lead actor, set a budget and created a production schedule without its consent.

Morgan Creek was working on the film prior to signing Emmett Furla in September 2013 to produce the movie. The contract said that the film was given a budget of $30 million. The companies agreed to have mutual approval of the production schedule and distribution and sales agreement. Emmett Furla was given the rights to approve the director for the film and the actor to portray Tupac.

“Plaintiffs’ involvement with the project caused the resurrection of the Picture,” the complaint states. “Specifically, because of Plaintiffs, the Picture was effectively reintroduced into the marketplace after a long period of inactivity, and Plaintiffs immediately advanced the development and production of the picture.”

Emmett Furla says the problems exacerbated with the release of the N.W.A biopic Straight Outta Compton, which portrays Tupac. Morgan Creek reportedly approached the company demanding a budget of more than $34 million and saying Emmett Furla had to pay for half of it. Emmett Furla refused to pay.

Morgan Creek says that by not paying, Emmett Furla broke the contract.

“Their responsibility was to come in with half the budget,” Morgan Creek Executive Vice President of marketing and publicity Greg Mielcarz says. “That didn’t happen. End of story.”

Emmett Furla continues by saying that Morgan Creek was the one who broke the contract by “engag[ing] an actor for the title role of ‘Tupac Shakur’ without disclosing his identity” and meeting with distributors without Emmett Furla’s knowledge.

Morgan Creek says that the role of Tupac has not been cast.

The film is scheduled to go into production in December.