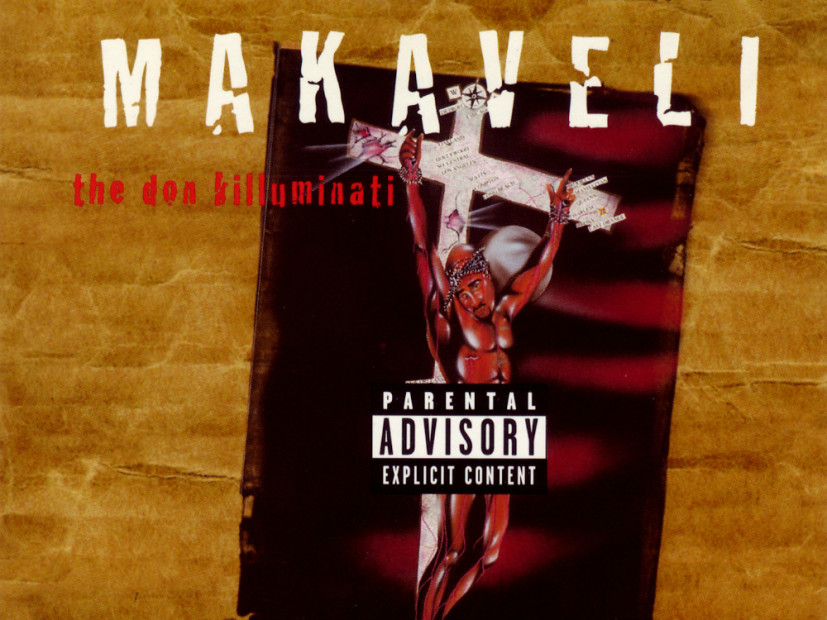 "The Don Killuminati: The 7 Day Theory"

Colombo, LK – 2Pac has made his way into a book of Christmas carols and prayers as organizers of a Sri Lankan holiday festival accidentally printed the lyrics to his “Hail Mary” track instead of the traditional prayer to the Virgin Mary.

The booklet for the 2016 Joy to the World: A Festival of Music and Harmony was posted on Twitter, showing the cover of the collection and the lyrics published inside.

The event, held December 11 in Colombo, Sri Lanka, was a fundraiser for “poverty alleviation projects” and featured various musical performances.

As Christmas celebrates the birth of Jesus Christ, the single was a part of The Don Killuminati: The 7 Day Theory album where 2Pac, who went under the name Makaveli, is portrayed on the cover as the spiritual leader nailed to a cross.

“Hail Mary” was covered by Lil Wayne in 2011 when the New Orleans rapper paid tribute to ‘Pac during an episode of MTV: Unplugged. The song was also part of the Creed soundtrack last year.

Watch the original video for 2Pac’s “Hail Mary” below.