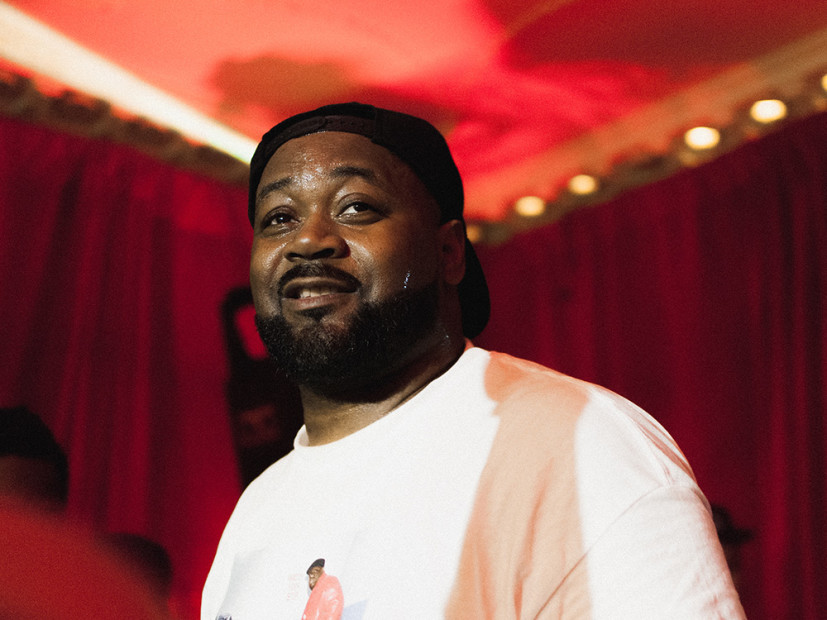 It seems that Ghostface Killah has started forming Voltron for the next Wu-Tang Clan album.

J.U.S.T.I.C.E. League producer Erik “Rook” Ortiz got the call from Ghostface about doing some production work on the future project last week, he confirmed with HipHopDX.

Ghostface told DX in June that he’d been given the keys to the Wu-Tang kingdom by RZA and that he’d be calling the shots on the next reunion album. At that point, he said it was too early to start work on the project, but the call to Rook signals that the wheels are now in motion for what would be the first group album since 2014’s A Better Tomorrow.

Now that we did a classic (unreleased) for @Raekwon we got the call, we are officially working on @WuTangClan next album. Dreams come true

The Grammy-winning production team worked with Ghostface before on “Guest House” from the 2009 album Ghostdini: Wizard Of Poetry In Emerald City.

Rook says he doesn’t know of any timeframe for the new Wu-Tang release, but there will be a new taste of his work with a Wu-Tang member coming soon with the single from Raekwon’s forthcoming album, which is expected in 2017.

In addition to those, J.U.S.T.I.C.E. League is also working on plenty of other high-profile projects, including N.O.R.E.’s double EP, where they’ll handle one half of the production while Pharrell provides the other half.

Be polite, be professional, but have a plan to kill everybody you meet

Ghostface, meanwhile, hasn’t referenced the new project on social yet, instead getting into the holiday spirit with promotion for his ugly Christmas sweater.