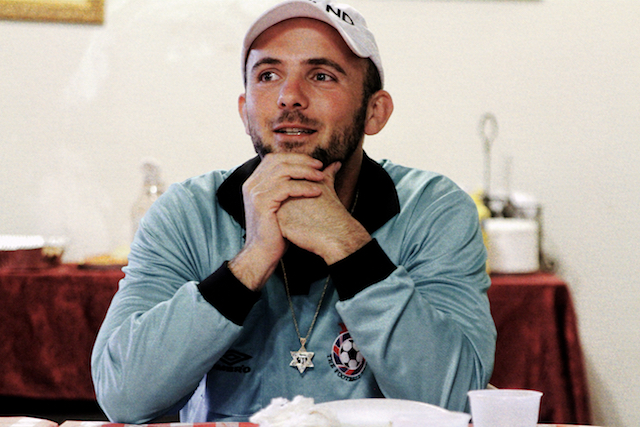 Los Angeles, CA – Lupe Fiasco expressed frustration that his “N.E.R.D.” freestyle utilizing J. Cole’s “Everybody Dies” instrumental was apparently taken down by SoundCloud for a short time due to an alleged anti-Semitic rhyme. Several tweets and even the The Anti-Defamation League all took to the internet to call out the 1st & 15th rapper.

Fiasco defined the line saying all Jewish executives aren’t corrupt before taking the controversy as a sign from God to stop rapping and announce his retirement even if he’s made that promise before. This meant that his three upcoming albums DROGAS, DROGAS Light and Skulls were canceled.

In a statement given to HipHopDX, Jewish rapper and New Jersey native Kosha Dillz says he doesn’t believe Fiasco is an anti-Semite and thinks the rapper reacted out of emotion.

“I am sad about the quote although truly don’t believe Lupe is anti-semitic,” Dillz said in the statement. “I think he said something and he reacted emotionally. I think he needs a good Jewish friend who cares about him as a human and also knows the true value of being a Jew. Someone that wants nothing from him, only his happiness. I have done a show with him before, I know his people, and they reached out to me before even to congratulate me on success with my album. I was ecstatic. Jewish people love you Lupe. You make great music and you inspire us with dope rhymes, cadence and stage presence. If a record executive owes you money, let me know who he is, and we’ll go talk to him. Artists should stick together no matter what race and religion. The internet likes to pit us against each other, but it is up to us to push it further, and we can stop that.”

It’s been a good 2016 for Dillz who not only released a new What I Do All Day And Pickle album but toured the globe and even got hacked by ISIS.